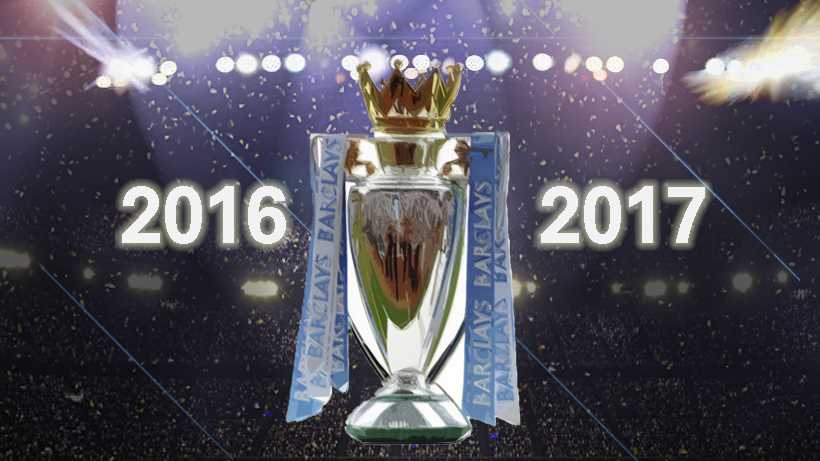 Premier League odds 2017: Who will win the Premier League? Join our debate on who will be the best players and managers of the season. Check the full premier league winners list. Vote in our poll and share your predictions (see below)

Who will win the Premier League?

After the impressive victory of Leicester City in the English Premier League 2015–2016, and the UEFA Euro 2016, all clubs in England and Wales are getting ready for the next season. This summer some of the best football managers in the world such as Pep Guardiola, José Mourinho and Antonio Conte are joining the Barclays Premier League. Likewise, many Premier League signings and transfers such as Zlatan Ibrahimović, Sadio Mané, Granit Xhaka, and Sofiane Feghouli, will contribute to turning this once again into one of the best and most followed sporting competitions in the world.

Many are already wondering about and discussing the Premier League odds for the 2016–2017 season. Who will win the competition? Who will be the top scorer? Which team will become the surprise, or the underachiever? What about the best football player in the league? We have shortlisted the clubs which in principle have more chances to win the trophy in 2017. Alongside the current Big Four Premier League clubs (Manchester United, Chelsea, Arsenal and Manchester City), we propose other teams which performed particularly well last season (Tottenham and Leicester City) or have been historically very competitive (Liverpool). Choose the one you think will end up winning and tell us why (see below).

Watch this video on the amazing history of Leicester City's victory in 2016:

This is the list of the most successful teams in the history of the English Premier League, in case you think that history matters and that previous success is a good predictor of future performance:

Who will win the Mourinho vs Guardiola personal competition? Premier League vs La Liga vs Bundesliga: which will be the best club competition this season? Who will be the most valuable player?

Who will win the Premier League 2016–2017? Vote and explain your predictions. Add any other club you think has a fair chance to win the league to the discussion forum below.