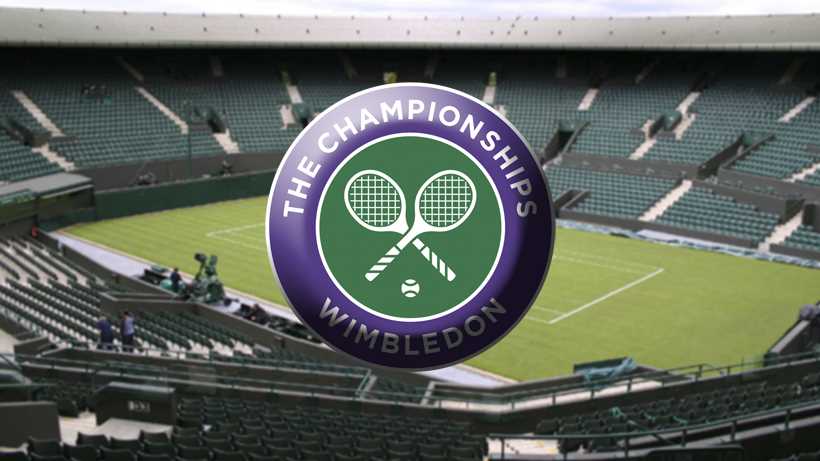 Who will join this year the Wimbledon winners’ list? Who will win the best tennis tournament in the world? Can anyone stop Djokovic?

Novak Djokovic is the great favorite to claim a repeat victory, but in tennis things can change very quickly. Can Andy Murray, Roger Federer or Stanislas Wawrinka challenge him in Wimbledon men's final 2016? Is Raonic ready to win his first Grand Slam? Will a member of the #NextGen such as Kyrgios and Thiem surprise us all and defeat the most experienced players? What’s your bet? Vote and comment below!

We have shortlisted the favorite candidates to win the Champioships, Wimbledon, this year:

Some other players (young ones such as Zverev or older ones such as Gasquet or Tsonga) could also have more success than predicted.

Here is a list of all Wimbledon male winners in the Open era, ranked by number of victories. Active players are in bold. Rafael Nadal will not participate in Wimbledon 2016 due to a wrist injury.

Who will win Wimbledon 2016? Pick your favorite and explain your choice!