Is the portrayal of women in comic-books particularly sexist? 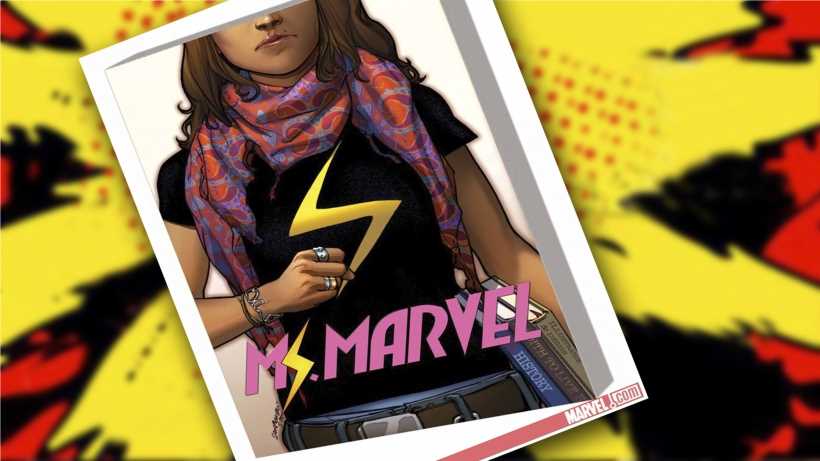 Lack of women creators, hypersexualized characters, gender discrimination. Join our discussion about the role of women in comic-books, sexism and diversity

The world of comics has been often accused of sexism. To a certain extent the scarcity of female authors and the large majority of male readership may have aggravated this problem. Extremely sexy female characters with voluptuous figures, confinement of women to secondary roles, and flat or frivolous personalities are patterns we can observe in comic-books and graphic novels. This is part of a wider problem: the lack of diversity in comics. The all-white, all-male, all-straight characters have dominated the American comic-book industry for ages. But is this a fair depiction of the history and reality of this cultural milieu?

If we take a closer look we may notice that behind this apparent male dominance there are many relevant examples of independent and strong female characters (and authors) throughout the history of comics. Since the end of the nineteenth century until the emergence of the super hero genre, there were many influential female creators of newspaper comic strips, including Rose O’Neill, Nell Brinkley, Kate Carew, Ethel Hays, Gladys Parker and Jackie Ormes. These authors usually focused their stories around women. The arrival of the masked heroes in skin-tight unitards in the 1930s and 1940s did not mean a complete disappearance of female characters or authors from comics. Many female action heroes such as Brenda Starr, Phantom Lady, Sheena, Torchy Brown, and Miss Fury gained popularity before the arrival of the paradigmatic Wonder Woman. Female authors such as Dale Messick Tarpé reached success.

However, as the comic-book industry grew, female authors and characters were gradually marginalized. The "Big Twe" (DC and Marvel), have contributed to the exclusion of women from comic books. Independent female characters were replaced with male-gaze fantasies. Action and violence became the preferred themes and female super heroes increasingly sexualized. Some claim that sexism has moved beyond the depiction of women in comics. A non-negligible part of comics readership may have embraced it. Sexist verbal attacks to female fans and critics are not uncommon.

But is that the end of the story? Fortunately not. Diversity, in terms of gender, ethnic, religious and cultural backgrounds, is gradually being reintroduced in comic-books and graphic novels. New gay, asian, black, latino, muslim, and female protagonists are emerging. Although we continue to see sexy artwork, feminist characters and feminist themes are increasingly common. There are some excellent creators such as Louise Simonson, Sara Pichelli and Fiona Staples, and many interesting female characters within and outside, the DC and Marvel dominated, superhero market. Alias, Ms Marvel, Runaway Girls, and the Lumberjanes are just some examples. These protagonists of comic book stories are contributing to fight stereotypes in both fiction and real worlds.

Related questions: Are hypersexualized female characters a particular feature of comic-books? Are women in comic books that different from men? Is the lack of female creators and characters a cause or reflection of a male dominated readership? Do you think sexism is just part of the past of comic-book history? Or should the comic-book industry feel particularly guilty?

Is the portrayal of women in comic-books particularly sexist? Vote and share some examples and views on whether sexism is in particular prevalent in comics.


Is the portrayal of women in comic-books particularly sexist?