Government failure: who is the worst Prime Minister in British history? 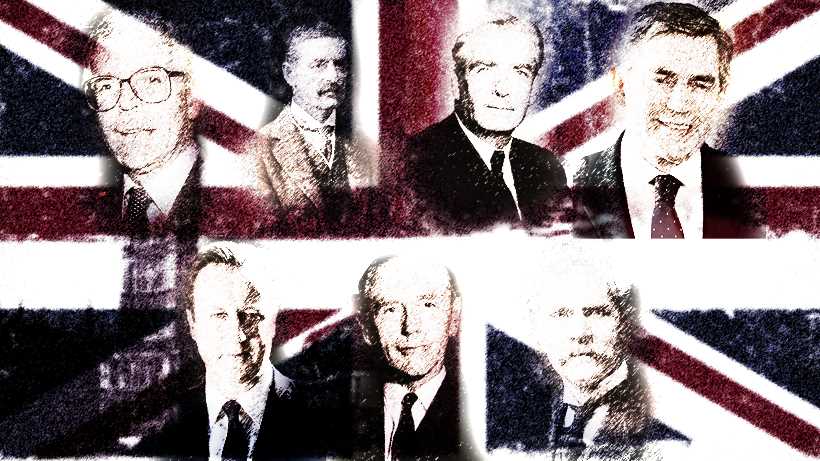 Bad leadership, government failure, political mistakes. Check out our list of bad prime ministers in recent British history and find out who, according to our readers, is the worst prime minister ever.

The history of the United Kingdom is full of brilliant leaders and policy-makers which contributed to turning Britain into one of the most powerful and influential countries in the world. Not all British prime ministers, however, are so popular or will be remembered as great statemen. Some of them have demonstrated poor leadership and examples of government failure in Britain are not completely uncommon.

The turbulent aftermath of the EU referendum, or "Brexit referendum", triggered many concerns and criticisms of the current British political leadership. The future of the UK is uncertain: the country seems to be gradually sliding back to recession and the very union is in danger. Scottish nationalist leaders claim that Scotland should be independent to stay or rejoin the European Union. David Cameron has resigned and his legacy as British Prime Minister is to a great extent undermined. After discussing who was the worst president of the USA, we compare his failures and controversies with those of other relatively "infamous" British prime ministers whose leadership has also been criticized by historians and political scientists, such as: Ramsay MacDonald, Neville Chamberlain, Robert Anthony Eden, Alec Douglas-Home, John Major, and Gordon Brown.

Making a list of prime ministers who qualify for as potentially the "worst prime minister in history" is not an easy task. The following list is based on previous prime ministers lists and rankings based on polls and interviews with prominent historians and social scientists conducted by the BBC, The Times, University of Leeds and Ipsos MORI. According to most of those studies, these are the British leaders with lowest score, plus David Cameron, who has been included due to the severe critcisms he received at the end of his premiership and after he anounced his resignation.

In case you are not satisfied with the list of "bad prime ministers" above, this is the full list of British prime ministers since the beginning of the twentieth century:

Government failure: who is the worst Prime Minister in British history? Vote and tell us who you think was the worst premier in the history of Britain and why.


Government failure: who is the worst Prime Minister in British history?