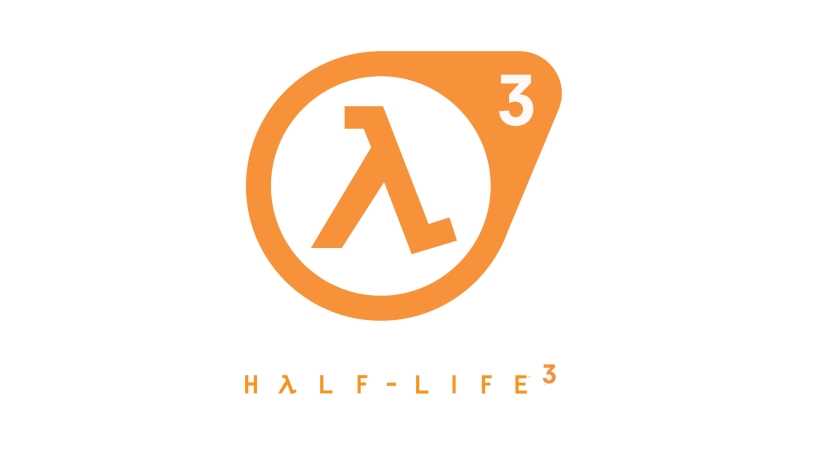 Source: This is NOT an official logo of Half-Life 3. Composite by G_marius based on Vave's Half-Life 2 logo.

Gabe Newell, Managing Director of Valve Corporation and the developers of Half Life saga

Explanation of the petition:

Half-Life is an acclaimed series of first-person shooter video games that share an original science fiction plot. With just two games released, most people consider it one of the biggest franchises of the industry. Developed by Valve Corporation, you play as the main protagonist, Gordon Freeman, a theoretical physicist initially employed by the Black Mesa Research Facility. Two of these games, Half-Life and Half-Life 2 are full length titles, while two more, Half-Life 2: Episode One and Half-Life 2: Episode Two, are shorter, episodic titles. A final episode, Half-Life 2: Episode Three, was originally scheduled to appear around Christmas 2007, but it never happen, and that was the last time the players heard about the saga. Sign this petition if you want Gabe Newell, managing director of Valve Corporation, to prioritize the developing the new entry in the Half Life saga, Half Life 3.

Dear Mr. Newell and members of Half Life development team,

Many of us believe that Half-Life is the best Sci-Fi series in the history of videogames. Last entry of Half Life series was launchend in 2007, seven years ago. We have been waiting and remained loyal for such a long time and we strongly believe it is time that Valve makes of Half Life 3 priority number one. We are confident that Half-Life 3 would be an excellent game and that it will be extremely successful. Certainly if you commit to release soon Half-Life 3 we will do our best to help you promoting the title. Thank you in advance.

Crowdfunding campaign on with a similar goal: "We Want Half-Life 3"(Indigogo)

Important: if you sign the petition is anonymous. Only if you comment will it appear on the the discussion forum.