Vow of celibacy: should priests be allowed to marry? 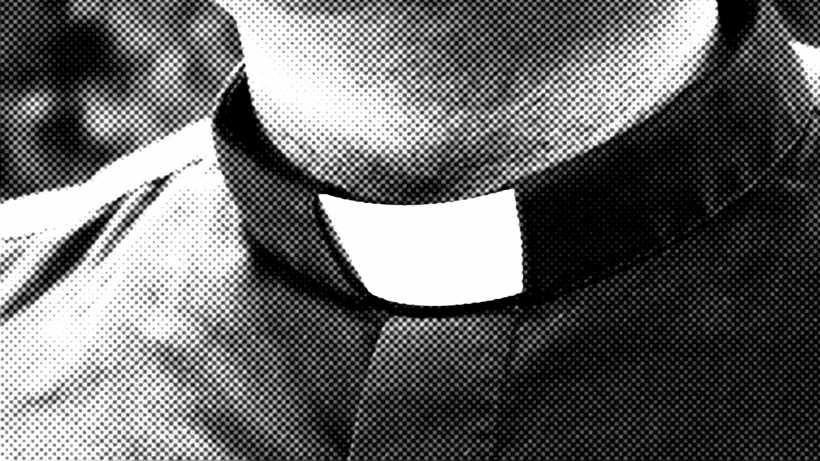 Catholic priests are not allowed to marry. However, an increasing number of voices within and outside the Church are questioning the vow of celibacy. Should the rules concerning priestly celibacy be changed? Join our debate and vote!

A vow of celibacy is the requirement in certain religions, most notably the Roman Catholic Church, that some or all members of the clergy cannot marry nor have sex (vow of chastity). These religions consider that for the clergy sexual encounters as well as deliberate sexual thoughts or feelings are sinful. Within the Roman Catholic Church, clerical celibacy is mandated as a discipline - not a doctrine - for all clergy in the Latin Church, except for deacons who do not intend to become priests. Exceptions are also sometimes admitted for ordination to transitional diaconate and priesthood on a case-by-case basis for married clergymen of other churches or communities who become Catholics. The Catholic Church also requires a vow of celibacy from sisters and nuns. In the Eastern Orthodox Church and Oriental Orthodoxy, celibacy is the norm for bishops; married men may be ordained to the priesthood if they are married before ordination but cannot remarry if they lose their wives after becoming priests.

Vow of Celibacy: a history

Today, celibacy is represented in the Catholic Church as having apostolic authority. It is believed that sexual desires and family may divert the attention of priests from their duty. Priests may lose their required impatiality and neutrality. There are notorious cases in history in which some bishops and popes acted to prioritize the interests of their families over those of the Church and their congregations. However, the vow of celibacy has not always been a requirement. For example, St Peter and some of the earliest Christian leaders were married. The mention in Mark 1:30, Luke 4:38, and Matthew 8:14-15 of Saint Peter's mother-in-law indicates that he had married. According to Clement of Alexandria (Stromata, III, vi, ed. Dindorf, II, 276), Peter was married and had children and his wife suffered martyrdom. In the fourth century, the Council of Elvira (306 AC) is considered the first to issue a written regulation requiring clergy to abstain from sexual intercourse. Its canon 33 decreed: "Bishops, presbyters, deacons, and others with a position in the ministry are to abstain completely from sexual intercourse with their wives and from the procreation of children. If anyone disobeys, he shall be removed from the clerical office."

Although several other decrees and canons required the clergy to abstain from marital relations during the fourth century, clerical marriage was still a common practice by the 11th century, especially in rural areas but also in urban areas some bishops had wives and children. In the 11th-century, the Gregorian Reform aimed at eliminating clerical marriage, which in spite of being theoretically excluded was in fact practised, along with concubinage. Although the decrees of the Second Council of the Lateran, in April 1139, might still be interpreted in the older sense of prohibiting marriage only after ordination, they came to be understood as absolute prohibitions, being married was formally made a canonical impediment to ordination in the Latin Church only with the 1917 Code of Canon Law,

Celibacy as a requirement for ordination to the priesthood and to the episcopate were important points of disagreement during the Protestant Reformation, with the Reformers arguing that these requirements were contrary to Biblical teaching. The doctrinal view of the Reformers on this point was reflected in the marriages of Luther in 1525 and Calvin in 1539. In England, the married Thomas Cranmer was made Archbishop of Canterbury in 1533.

Today, many consider clerical celibacy an outdated requirement within the Catholic Church and argue that the requirement should be changed. It is known that many priests and bishops have maintained sexual relationships. After so many scandals involving priests in cases of sexual abuse, some argue it does not make sense to ban consensual sexual relationships and marriage between two adults. It has been reported that both while he was archbishop of Buenos Aires and more recently after he became pope, Francis has suggested he is not opposed to changing the rule about clerical celibacy in the Catholic Church.

What do you think about the vow of celibacy in the Catholic church? Should it be abolished? Should priests be allowed to marry? In what ways marrying or having family hinders the religious duties of priests?

Vow of celibacy: should priests be allowed to marry? Vote and share your arguments on the discussion forum below!


Vow of celibacy: should priests be allowed to marry?