Does age matter in relationships? Is age difference a problem? 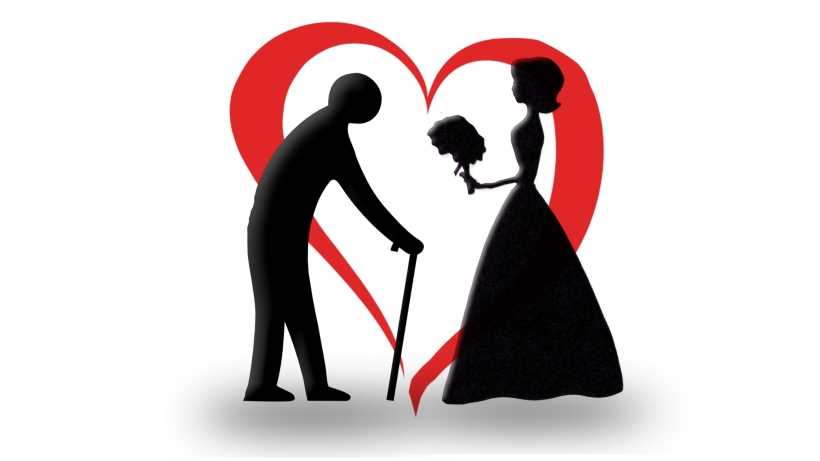 Source: Image by G_marius. If you want to use it you simply need to attribute it by linking to this page or to https://netivist.org. Thanks

Age gap in relationships is something people discuss very often. More so when women are older than men. But does age matter in love? Join our debate

Many still consider age gap a taboo, in particular in the case women are older than men. Usually, relationships with wider age gaps are more common among people with a lower levels of education and income, and in certain ethnic communities. In many traditional societies men often married younger women. Patriarchic and sexist attitudes persist. Sometimes relationships have been often considered means for procreation. Since biologically men reproductive age is longer, older man- younger woman type of couple was usually considered acceptable. Another reason was for that was a rational choice explanation: the search for economic stability. Breadwinners, usually men, become "more appealing partner". But societies are changing. Age is less of a problem for having babies and income inequality between men and women is slowly decreasing. It is increasingly common to find older woman - younger man relationships. Hollywood and many celebrities are contributing normalize in the public opinion this type of relationships. TV shows and films such as "The Graduate", "Cougar Club", and "Cougar Town", depict middle age women having affairs with much younger men. What has become acceptable on the screen is it also acceptable in real life?

Does age matter in relationships?

In average, age difference is about 2.3 years in heterosexual couples and slightly higher in gay relationships were there is more variability. Thus, homosexual couples in their early 20s have an average age difference of about two to three years, but once they get into their 40s, that average age gap increases to about seven years. Tipically, couples who differ widely in age are also more likely to cohabit than marry. Some people consider that age gap is an insumountable barrier, others on the contrary, think age gap has important advantages. There is no conclusive research evidence on whether a large age gap is conducive to failure in a relationship or not or on which is the "ideal" or "maximum acceptable" age gap? Family, level of income, stability are dimensions we tend to consider when assessing this problem. These are some of the arguments people tend to use:

Watch these videos with some of the pros and cons of age gaps in relationships:

Based on your experiences, tell us if you think disparity in age usually interferes with love. Are age gap relationships better for women? And for men?

Does age matter in relationships? Is age difference a problem? Vote and tell us why in the comment section below.


Does age matter in relationships? Is age difference a problem?