Should there be formal maximum working hours? What should they be? 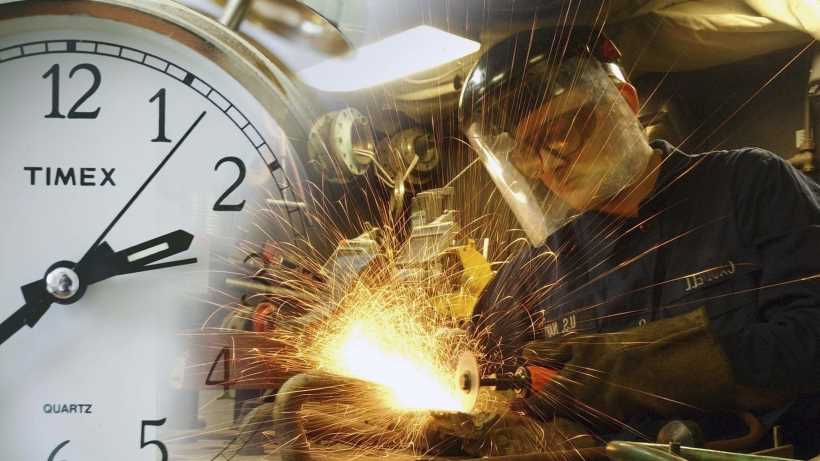 Working hours and overtime are limited by law in most countries. Is limiting working time a good idea? If so, what should be the limit? Vote!

It is widely accepted that workers should have some time to devote to their families, leisure activities, and rest. Entrepreneurs and self-employed people tend to work more hours or at least prefer that laws offer flexibility to the amount of time and to the allocation of working time. Working time regulations differ from country to country. There are daily, weekly, monthly or annual limitations to the maximum number of hours workers should work in many states. Moreover, countries tend to also regulate overtime, setting higher hourly rates and limits to the number of  hours individuals can work beyond the standard woking hours.

Setting formal maximum working hours has been historically one of the main goals of labor movements and trade unions. The idea of maximum working hours was first proposed in the Manchester Quarter Session in the UK in 1784. a ten-hour day was suggested then. In 1815 the "Ten Hours Movement" was founded in England. In 1918, The Welsh social reformer Robert Owen presented a petition to the five main European powers, in a meeting in Aix-la-Chapelle, to establish working hours restrictions throughout Europe to avoid unfair competition. However this proposal was refused. In 1841 a French law limited the hours of children working in the mines and in 1842 the first child labour law was introduced in the USA (Massachusetts).  The Ten Hour Act passed in the UK  in 1847 was followed by a series of Factory Acts that regulated working conditions and limited the maximum of hours. In 1868 the US Congress limited to eight hours the daily working time of federal employees. Since the foundation of the International Association for Labour in 1900, many coutries gradually introduced maximum working hours (often eight-hour days) and set restrictions in terms of rest breaks, minimum paid holidays, and overtime.

Today labor laws have proliferated and set particular limits to some jobs and tasks. Maximum working hours vary greatly across countries, in some countries regulation is reducing working time, while in others the trend is to make the limits more flexible for employers in order to foster competitiveness. Some examples:

​But what do you think? Is it a good idea to set strict limits to the working hours? How can we ensure the leisure and relaxation of workers while preserving competitiveness?

​Should there be formal maximum working hours? What should they be? Vote and share your views on this type of regulation


Should there be formal maximum working hours? What should they be?