Retirement age debate: should it be raised or lowered? 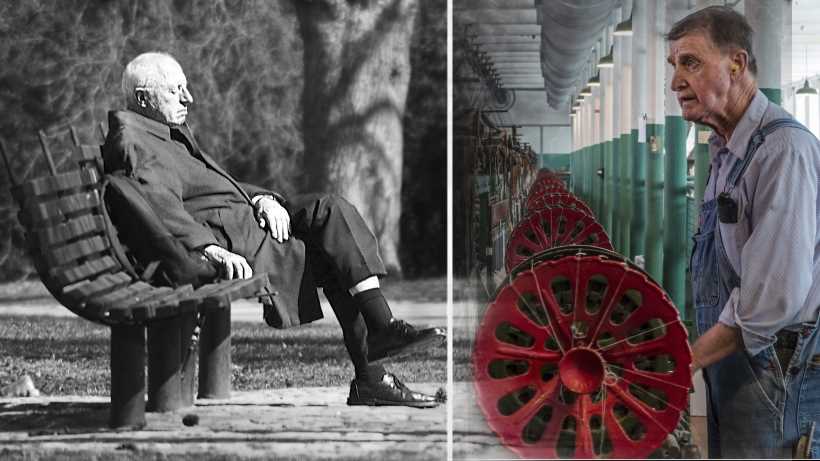 Retirement age is becoming a heated debate. When is the best time to retire? Can governments afford current pension schemes? Is paid retirement in danger?

Most developed countries recognize the right to retirement with a pension. Retirement age differs across the world, generally between 50 and 70. Usually entrepreneurs and self-employed people tend to retire later than employees. The wealth of the country, average life expectancy and socio-economic paradigms also impact the age when people can retire and get a pension. In addition to the normal retirement age, usually government set an early retirement one. For instance, in the US early retirement age is 62 while that enabling full pension is 67, in the UK 65 and 68, in Italy 57 and 67, and in Sweden 61 and 65.

Most people don't feel comfortable with the notion of working longer. However, the recession and aging population has made more difficult the sustainability of system of state pensions and benefits in many countries and forced to reconsider the retirement age. Some analysts argue that if we would work longer we could ensure better standards of living during retirement period. Governments could be able to pay considerably higher benefits to those retired due to the longer contribution periods. Moreover, for many people retirement is actually a problem. Working allows them to feel useful. Writers, artists, academics, etc. tend to continue working even in their 70s. Life expectancy has increased in most countries and most jobs require less physical effort that they used to decades ago (when retirement ages were set in most developed countries).

Working can be enjoyable, but most people prefer to devote time to their families and hobbies. Employees (and self-employed) working at a late ages are not as productive as they used to be. If retirement age was lowered, those jobs could be occupied by younger people who are likely going to be more productive. This could be a way to reduce unemployment rates which is another important side effect of the crisis. Justice is another argument. People that have worked in lower-paid tough jobs tend to die earlier than those conducting better paid jobs. Thus, raising retirement age would impact mostly working classes. Finally, in countries with aging population, immigrants could occupy the jobs and contribute to make pension systems sustainable.

Retirement age debate: should it be raised or lowered? Vote and explain in the forum below why.
Links:
Transparency: are governments doing enough?  Free public WiFi for everyone?  More unemployment benefits or training?


Retirement age debate: should it be raised or lowered?