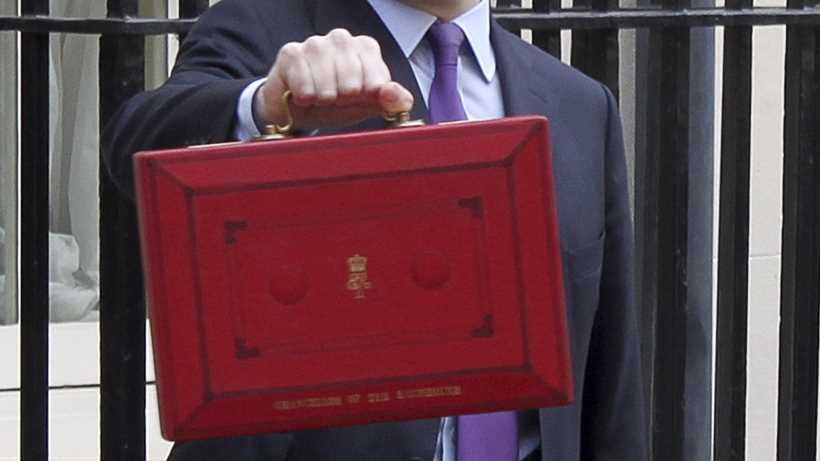 Source: Source: composite by G_marius based on a HM Treasury's image

We debate the idea of having a permanent budget surplus in times of growth. Is it good house keeping or will it increase inequalities and prevent growth?

Budget deficits and public debt are at the core of political debates all over the world, and a source of criticism for governments. The new Conservative government in the UK has adopted an unorthodox stance vis-a-vis this problem. The Chancellor of the Exchequer, George Osborne, has announced plans for permanent budget surpluses designed to cut the national debt. Speaking during his annual Mansion House speech on June 10th 2015, the chancellor says he will introduce a "new settlement" that will allow the government to borrow only in exceptional circumstances and ensures successive governments run a budget surplus, an idea now known as permanent budget surplus. Treasury figures show that in only seven of the past 50 years have governments run a budget surplus. He has argued that:

“Without sound public finances, there is no economic security for working people; that the people who suffer when governments run unsustainable deficits are not the richest but the poorest; and that therefore, in normal times, governments of the left as well as the right should run a budget surplus to bear down on debt and prepare for an uncertain future."

But Prem Sikka of the University of Essex argues in an opposite direction:

“The obsession with reducing national debt needs to be seen in a broader historical context. The current national debt of 80 per cent of GDP is not exceptional. Indeed, the UK welfare state was built against the background of high debt as that facilitated redistribution of wealth and investment in industries and improved people’s purchasing power.
The net result was higher economic prosperity and lower national debt. In times of recessions and economic turbulence, only governments have the capacity to bailout companies and stimulate the economy. The self-imposed fiscal straitjacket is a recipe for social instability.”

In a letter to the Guardian, coordinated by the Centre for Labour and Social Studies, 77 of the best-known academic economists, including French economist Thomas Piketty and Cambridge professor Ha-Joon Chang, said the chancellor was turning a blind eye to the complexities of a 21st-century economy that demanded governments to remain flexible and responsive to changing global events. Further austerity could aggravate the problem of poverty and social exclusion many suffer in the UK.

George Osborne's stance on permanent budget surplus has re-opened a heated public debate. Some find it to be sound economics and good house keeping, while others think that such surplus will constrain government public spending, prevent growth and create more inequality. What do you think?

Permanent budget surplus: good house keeping or economic straitjacket? Vote, disscuss and share this debate with anyone who could provide new insights.
Links:
The return of the politics of envy?  More austerity?  Would a Brexit trigger the end of the UK?