Should I stay or should I go? How to deal with infidelity 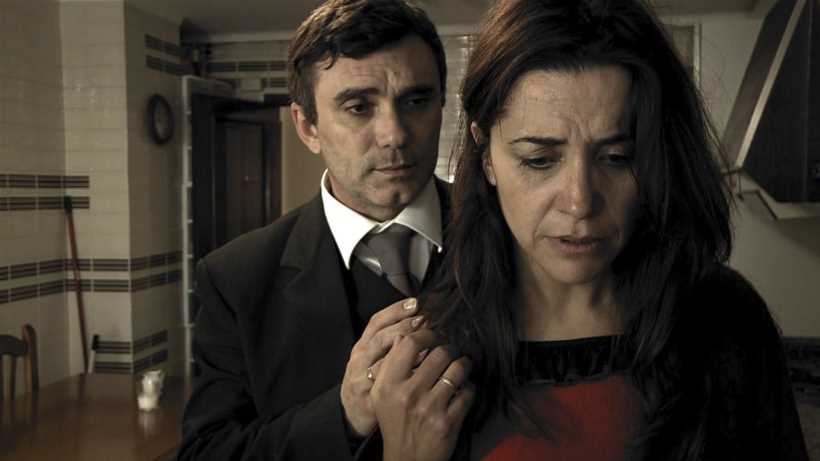 Are we ready to deal with infidelity? How would you react if you found out that your partner had an affair? Is adultery unforgivable? Join our discussion

The Ashley Maddison hack scandal has brought to the fore debates surrounding infidelity. The identities of thousands of husbands and wives actively looking for extra-marital affairs have been leaked and caused international costernation. Many relationships have been shattered and others damaged as a consequence. Many have suddenly found out that their partners' name was on the list of cheaters, having believed them to be loving and faithful.

However, this scandal can be seen to simply bring back attention to a much more general problem in today's society. Studies suggest that around 18–20% of marriages and 30–40% of other relationships go through at least one incident of sexual infidelity. According to surveys, men are more prone to commit infidelity than women. The National Health and Social Life Survey found that 4% of married men engaged in sexual infidelity, compared to 1% of married women. The percentage went up to 37% for dating men and 17% for women in dating relationships. The UK National Survey of Sexual Attitudes and Lifestyles suggests than 15% of men had "overlapping relationships" in the previous year, versus 9% of women.

Infidelity is the cause of many traumas and problems in couples. People finding out that their partners have cheated on them can suffer important psychological damage.  Feelings of betrayal, jealousy and problems of self-esteem may lead to depression and other pathologies. The victim does not always know how to deal with infidelity. Extreme reactions to infidelity are not completely unusual. Infidelity is at the center of many crimes. When the couple has children, they often also suffer indirectly from the distress created by infidelity. Moreover, in marital relations, both partners can experience social consequences including exclusion.

How to deal with infidelity

The big question is what to do once one has found out or suspects that her/his partner is being unfaithful. There are many different ways to cope with the issue:

But out of these options, which one do you think you would follow?

Should I stay or should I go? How to deal with infidelity? Vote and share your views on infidelity.


Should I stay or should I go? How to deal with infidelity