Do you think representative democracy is the best form of government? 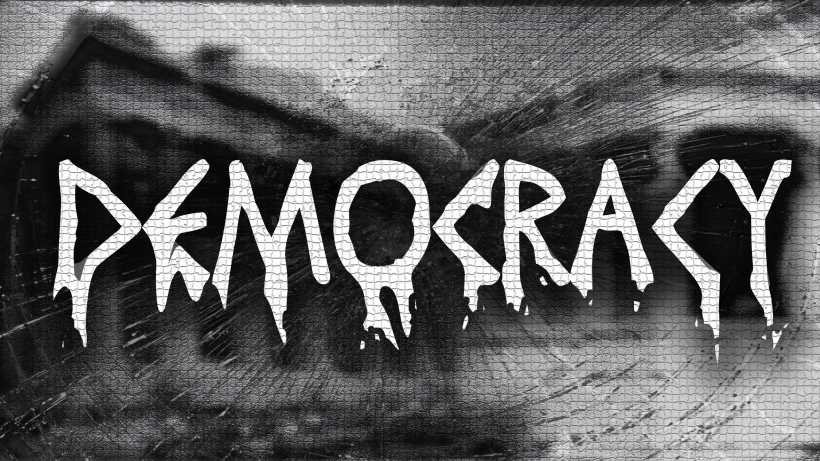 Modern representative democracies are not perfect. Does it meant that democracy cannot be considered anymore the best form of government? Vote & discuss

A basic and widely accepted definition of democracy is: “the rule of the people, by the people, and for the people”.  The word democracy comes from the Greek word demokratia meaning "rule" (kratos) by the "people" (demos). The core principle of democracy is, therefore, self-rule, but what does that mean in practice? For the Greeks, democracy meant not only the election of rulers by the ruled, but that there was no separation between the two; the ruled became those who govern. Decisions were made as a collective by all adult citizens in an environment of political equality and open discussion. Athenian direct democracy was in many ways unique because the polis consisted of only roughly 40,000 members.

Modern democratic government functions on a much larger scale, with millions of members, operate as representative democracies. This means that the democratic principle of self-government is transposed to the elected government. A representative (elected politicians) stands for another person, group or entity (electors, districts and parties). Elections have become a central part of democracies. Are you among those who think that democracy has been reduced to a set of ballots and elections at the expense of a deeper debate and discussion? Are we missing some in our modern democracies some of the core values inherent in direct forms of democracy?

Liberal democracies entail the rule of the majority, however the respect and protection of the rights of the minorities is intrinsic part of the modern notion of democracy. Some countries which hold democratic elections are plagued by systematic abuses of social rights or discrimination of minority groups or women are known as illiberal democracies. Whether illiberal democracies are actually democratic is a matter for debate. Likewise the division of powers, executive, legislative and judiciary, is an expected feature in a democracy. Thus there are checks and balances between the president, members of the Congress and Senates, and Supreme Court justices.

Authoritarian regimes are those where rulers seek to maintain their control by limiting mass participation in politics. Under a totalitarian regime, such as North Korea, states place total, unlimited power in a ruler or group of rulers who seek to control the whole population through government surveillance and fear. Authoritarian regimes likewise can either be ruled by a single dominant leader or an elite group such as a military, religious council or a single party. The division of powers is authoritarian regimes tends to be respected only in appearance. Non-democratic leaders can stand above the law. Laws may be vague and contradictory, with civil rights poorly respected and private gatherings or associations outlawed. However some people think that democracy is overrated and that dictatorships have greater capacity to push forward reforms and control anti-system groups and revolts. In fact there are many non-democratic regimes among the richest countries in the world, such as the Gulf countries and Singapore. China is another example of a great power which has followed a non-democratic approach to government.

Democracy is the best form of government, right?

After the Cold War the political scientist Francis Fukuyama to proclaimed that the world had reached, "the end of history". His thesis referred to the end of the ideological battle between state socialism and liberal democractic capitalism. The victory of liberal democracy and capitalism, he argued, would soon result in their global acceptance. However history continues, public unrest as well as economic and institutional crises are questioning our current models of liberal democracy. Should we switch back to models of direct democracy similar to the Athenian one? Can some sort of authoritarian rule help our countries solve their immediate problems? Can non-elected technocrats rule better our countries than elected representatives?

Do you think representative democracy is the best form of government?  Vote here and tell us what is good about democracy and what should be changed.


Do you think representative democracy is the best form of government?