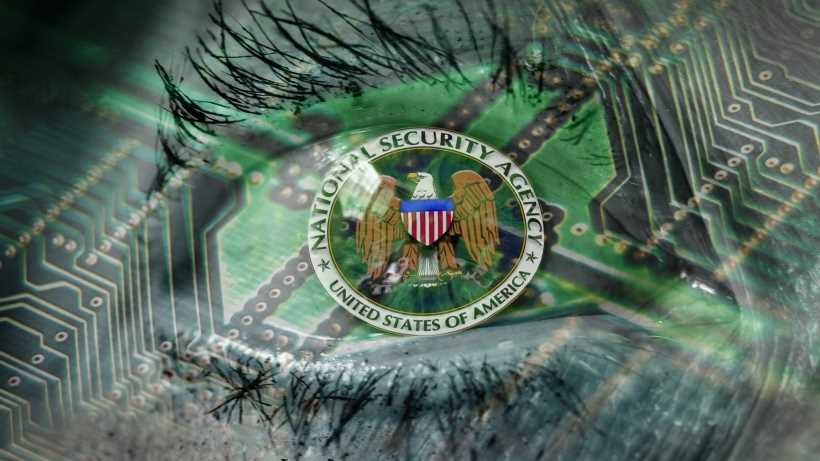 Wikileaks new release of CIA hacking documents casts new doubts on the ethics of government approach to privacy protection. With the advent of the Digital Era, many governments have adopted a policy of mass online surveillance and data mining. This is a clear case of the privacy vs security dilemma. Governments justify computer and network monitoring based on security concerns. Online surveillance may help detect threats such as terrorism, crime, child pornography, tax evasion and fraud. However these measures have been strongly criticized for the infringement of privacy it necessitates and potential abuse of the data collected for political and commercial purposes. Due to this, maintaining Internet privacy is becoming increasingly difficult. Should the government engage in bulk collection of personal data for national security purposes? Is it acceptable for the greater good to have our online communications monitored?

The NSA surveillance program PRISM is one of the most paradigmatic cases of a government spying on its citizens. This program was launched in 2007, following President Bush's Protect America Act, to collect and store data from internet communications from at least 9 major internet companies in the United States, including Google, Microsoft, Apple, Skype, Youtube, Yahoo!, Paltalk, AOL and Facebook.

PRISM replaced another mass Internet data mining program, the Terrorist Surveillance Program, which was launched by the US government after the 9/11 terrorist attacks but heavily criticized and considered illegal. Through PRISM, the NSA monitor and collect internet communications from internet service providers using Data Intercept Technology. The type of communications intercepted and collected include emails, text chats, video and voice messages, voice-over-IP chats (including Skype calls), social networks information and files transferred. In addition to NSA, other government intelligence agencies such as CIA and FBI were given access to the data collected.

This secret government surveillance program was exposed to the public thanks to the leaks made by the NSA contractor Edward Snowden which were published on June 2013 by The Guardian and The Washington Post. The classified information disclosed by Edward Snowden's NSA Files also revealed that the UK government also spied on British citizens through the Government Communications Headquarters (GCHQ). Apparently the NSA surveillance program was not only used to collect intelligence for domestic affairs but also to collect data from foreign leaders and politicians. Snowden's revelations triggered a series of domestic and international criticisms. Some claimed it was a perversion of the system, that this type of data-gathering is a serious intrusion into people's privacy and entails other risks. The government justified it as part of the wider security strategy of the country.

Edward Snowden has been blamed for disclosing this mass surveillance system and endangering national security. At the same time thanks to him individual liberties may be now safer from government interevention. Snowden travelled to Moscow and requested asylum in Russia to avoid facing legal action and charges in America for revealing secret information. He is now afraid of being abducted by American secret services. Is Edward Snowden a hero or a traitor? Is Edward Snowden simply a whistle-blower or a responsible citizen concerned with fighting to prevent the government from abusing its power? Share your views on the forum below.

Watch Edward Snowden TedTalk on how take back the internet:

There are many pros and cons associated with the use of mass internet surveillance. This is a list of the most common arguments in favor and agaist government surveillance programs:

Difficult questions: What do you think of the NSA spying on us for security purposes? Are there better alternatives? Could these government surveillance systems be subject to public scrutiny and accountability rules? How much more security should these programs deliver to justify the infringement of privacy and personal liberties? Join our discussion forum below.

Mass governnment surveillance pros and cons: Is NSA internet spying and data mining justified?​ Vote and and share your views