Public scrutiny: Is the American Government too open? 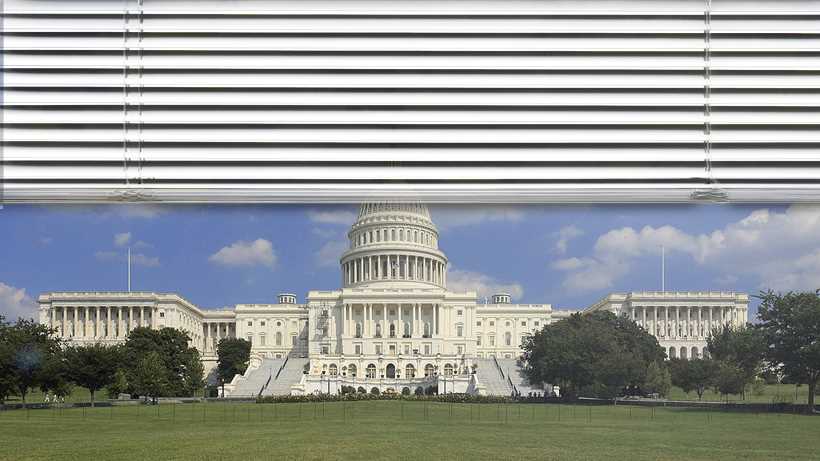 Accountability is key for democracy, but how open should our government be? Are transparency and public scrutiny always good? Is citizens' right to know more important than effective decision-making? Join the debate and vote!

This public discussion is based on the debate "Is our Government too Open?" jointly organized by the Donald W. Reynolds Journalism Institute and the Harry S Truman School of Public Affairs at the University of Missouri. Professor Bruce Cain and Professor Charles Lewis took part in a debate moderated by Barbara Petersen. The scholarly journal "Governance" published Bruce Cain's commentary: "Yes, American Government is too Open" (read here), as well as Charles Lewis' commentary: "No, American Government is not too Open" (read here).

Public scrutiny has become a central part of modern democracies. For decades, reformers have worked to improve public access to information about decision making. The US government is more open than ever before and the American citizens can scrutinize the fairness of decision making processes and hold public servants accountable for their mistakes. Open data is considered good not only from a democratic, but also from an economic point of view. However some influential analysts now argue that the drive for transparency has gone too far, hindering the capacity of elected officials to implement policies and reach agreements with stakeholders. March 13-19 is Sunshine Week - a celebration across the USA of access to public information. It is a good time to ask: Is our government actually too open?

Is American government too open?

"Yes, American Government is too Open"

In his commentary, Professor Bruce Cain argues that public servants should be concerned not only with matching democratic standards, but very importantly with effective governance. Citizens need to have the capacity to hold public officials accountable and it is necessary to have a baseline level of government transparency. But transparency cannot be maximized without taking into consideration its consequences on policy.

The cases of national security and law enforces are used by Professor Cain to illustrate his argument. Governments need to keep some secrets to protect citizens and this is the reason why Freedom of Information Laws do not apply to some of these domains. For him, currently there are some laws that do not strike the right balance between transparency and effective government. For instance, open meeting laws discourage compromise and negotiation. Excessive public scrutiny trumps deal making and bargaining, which are core to the American political system.

Well-resourced interest groups, not the general public, are those those who can use these excessive transparency to influence the outcomes of decisions. Moreover, the current political environment is not the same of the 1970s when many of the transparency laws were enacted. Political polarization has been growing since the 1980s. A very transparent government provides more opportunities for delay and obstruction. In sum, transparency and openness are not always the answer to governance problems.They can contribute to ideological rigidity and hinder effective decision-making. 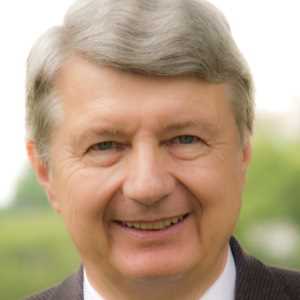 Bruce Cain is Spence and Cleone Eccles Family Director of the Bill Lane Center for the American West and Charles Louis Ducommun Professor in Humanities and Sciences at Stanford University. His most recent book is Democracy More or Less: America's Political Reform Quandary (Cambridge University Press, 2014)

"No American Government is not too Open"

In his commentary, Professor Charles Lewis reminds us that the US democracy remains dysfunctional in many ways and that the "right to know" laws are empowering for the American people.  Despite James Madison's and Abraham Lincoln's defenses of popular information and an informed citizenry, it was only in 1966 that Congress passed the Freedom of Information Act (FOIA).

He refutes the claims of excessive transparency by pointing at some limitations of the FOIA law. For instance it does not apply to the Congress, the White House and the large nonprofit "think tanks" which have a great role in shaping the public discourse about policy initiatives. Professor Lewis also refers to nine other formal exemptions to this transparency law that can delay or even prevent information disclusure and public scrutiny.

Transparency makes it more difficult for policy-makers to lie to the public. Professor Lewis uses the case of the "Pentagon Papers" and President Lyndon Johnson's lies about US involvement in the Vietnam war, as well the Watergate, the destailization of Allende's Chile, and the Iran-Contra scandals to warn us of the dangers government secrecy and lies entail. Transparency is still an issue today. In 2010 Obama administration classified, according to the New York Times, 77 million documents, a 44% increase from the year before. The cases of torture during the latest Iraq War scandals are still fresh and today. Should not the people armed themselves with the power than knowledge gives? Charles Lewis is a Professor of Journalism at the American University School of Communication in Washington, D.C. and the founding executive editor of its Investigative Reporting Workshop. He is the author of 935 Lies: The Future of Truth and the Decline of America's Moral Integrity (PublicAffairs, 2014).

What do you think? Has the USA gone to far in the search for a transparent government? Is the right to know non negotiable? Can we sacrifice to some extent the ideals of democracy to promote more effective government? Do you find more compelling the arguments of Professor Bruce Cain or those of Professor Charles Lewis?

Public scrutiny: Is the American Government too open? Vote in our poll and leave your comments and questions on the discussion forum below.


Public scrutiny: Is the American Government too open?