Torture pros and cons: Is torture ever acceptable? 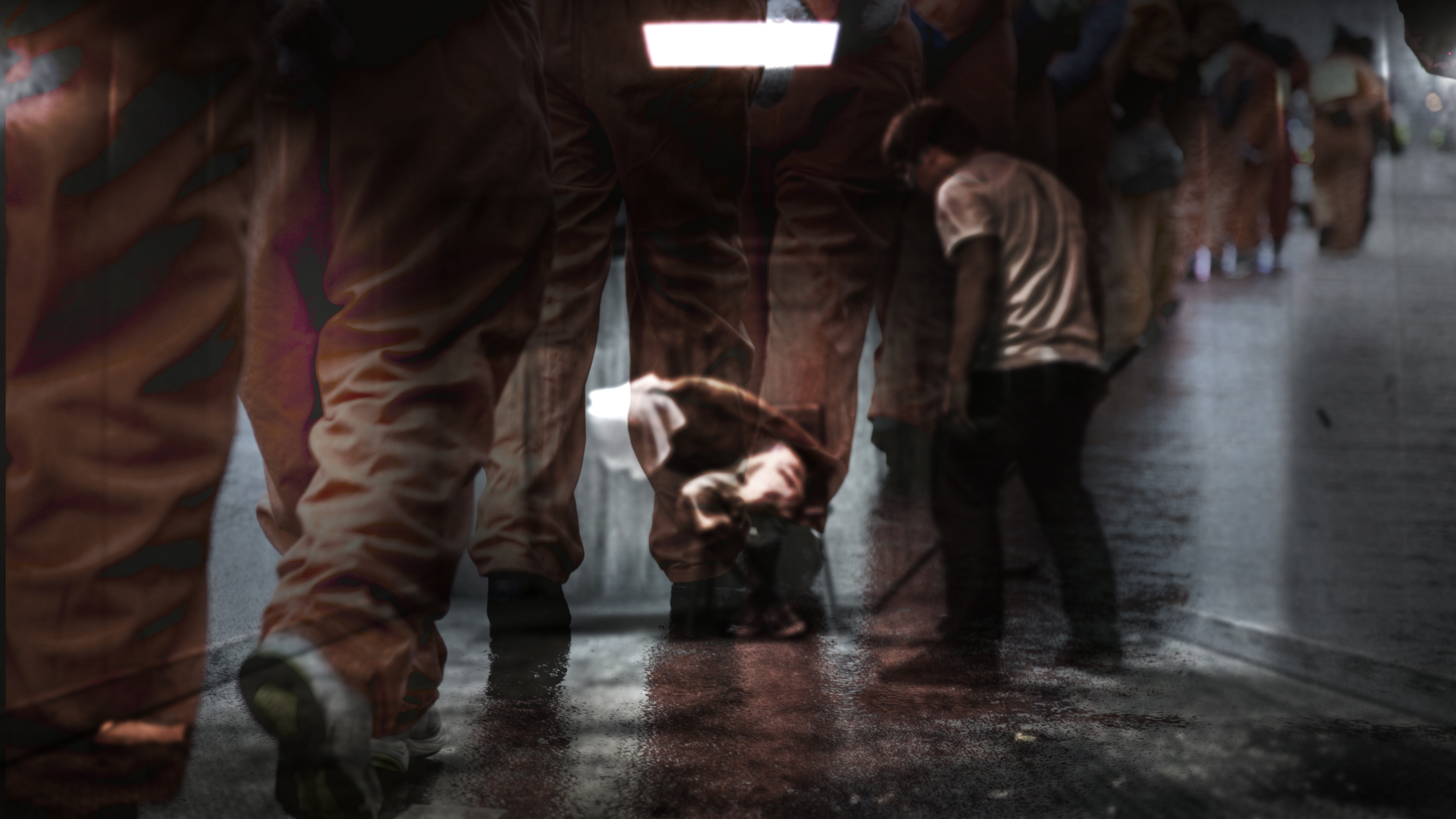 Source: Composite by G_marius based on Justin Norman's and KamrenB Photography's images

Torture is still practised, justified or tolerated by many governments. President Trump has brought this discussion back to the political agenda. Find out more about the potential advantages and disadvantages of torture and join our poll and debate (see below).

Is torture ever acceptable?

Torture is the act of deliberately hurting someone, physically or psychologically, as a punishment or as means of obtaining some information. Although in decline after the Second World War, torture continues to be used not only in dictatorships but also in some democracies. Some claim that torture may be a necessary evil to guarantee peace and security. But many doubt of the real effectiveness of torture. Following an US Senate report on the CIA torture program the Obama administration introduced reforms to abandon the use of torture. However, Donald Trump, during his first week in office declared that torture is effective ("absolutely, I feel it works"). Many human right advocates are afraid that this means the return of practices such as waterboarding. The "enhanced" techniques of interrogation used to gather intelligence from prisoners by some government agencies and organizations, such as the CIA, are questionable from an ethical and democratic point of view.

From a consequentialist ethical angle these acts of "enhanced interrogation" or torture are justified on the basis of saving lives. Torturing is against the law in most countries but some utilitarians would claim that if the overall harm prevented is lower than that caused to the suspected criminal, then it is worth it. In the context of war and counter terrorism some countries allow the abuse of prisoners as a means to prevent attacks or locate high profile targets. In this case the welfare and protection of the country (many) legitimizes the harm done to one or few.

However, from a deontological perspective, it can be argued that torture is an intrinsically morally repugnant act that violates human and civil rights. Thus, torture conflics with some of the core principles that underpins our democratic systems.

Watch these videos providing opposing view on whether turture can ever be justified:

We summarize some of the most commonly cited advantages and disadvantages of the utilization of torture techniques such as waterboarding to extract information:

Emerging questions: Should governments, in some cases, use torture to save lives or prevent further harm to their citizens? Is torture justified? Is the use of mass surveillance and  torture programs justifiable in the context of the "war on terror"? Does torture work? Does it really save lives? Does the use of torture defeat the very foundations of the systems we want to preserve?

Is torture ever acceptable? Vote and explain what you think are the most important pros and cons of torture and whether it should be used. Please invite others to join our poll and discussion


Torture pros and cons: Is torture ever acceptable?