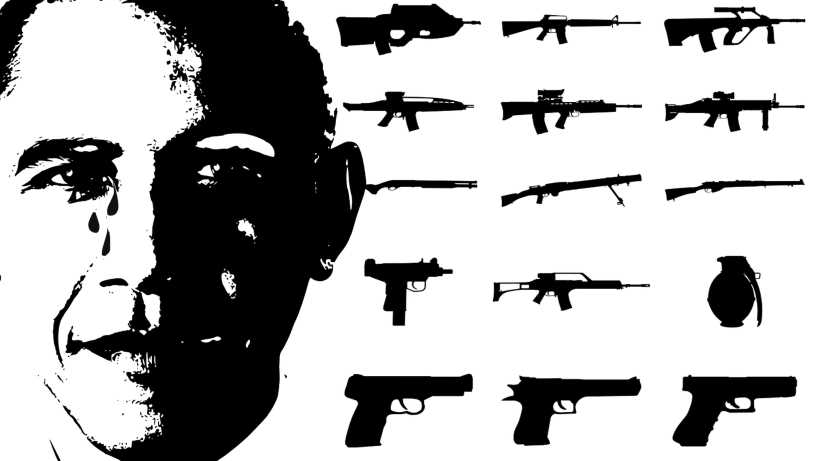 Gun violence is growing in America. We discuss Obama's gun control plan, the proposed enhanced background checks, and their impact on crime reduction.​ Vote and share your views!

On January 5 2016, President Barack Obama announced his plan to curb gun violence in the US in a emotion-filled speech. His proposal follows a series of high profile killings, such as the San Bernardino shootings in California. In June 2016, the Orlando nightclub mass shooting, where an American-born man who had pledged loyalty to ISIS, killed 50 people has brought back to the public debate the issue of regulation of gun ownership and gun acquisition.

Obama's gun control plans include new enhanced background check requirements, clarification of some existing rules, and additional efforts to tackle unregulated Internet gun sales. However, these new measures have already been heavily criticized by his political competitors and the National Rifle Association. They argue that Obama's plan unnecesarily burdens private sellers, that this plan clashes with the Right to Keep and Bear Arms as guaranteed under the American Constitution, and that Obama wants to "take away our guns". Obama's Administration rejects these accusations and argues than this plan does not imply any major change in gun legislation.

In order to set the ground for this discussion, let's summarize the main measures included in Obama's gun control plan:

What do you think about this plan? Do you find it very controversial? Is it good or bad approach to reduce gun violence in America? What effect will it have in practice on crime? Do you foresee great resistance to the plan? What do you think the next US President should do? Join our discussion on the forum below.

Obama's gun control measures: good or bad policy? Vote and share you views on whether his is a good approach to fight gun violence in America. Invite others to join the discussion.