Should drugs be legalized? Legalization pros and cons 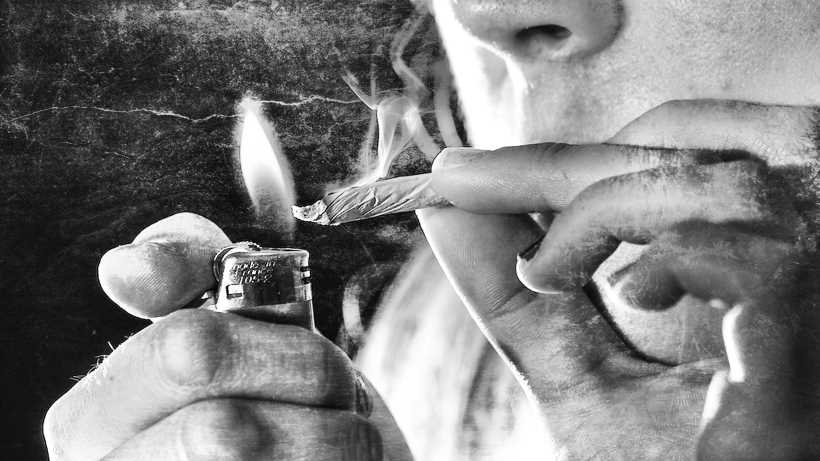 Should drugs be legalized? Why? Is it time to lift the prohibition on recreational drugs such as marijuana and cocaine? Can we stop drug trafficking? if so what would be the best way to reduce consumption?

Drugs continue to be one of the greatest problems for public health. Although the consumption of some substances has declined over time, new drugs have entered the market and become popular. In the USA, after the crack epidemic, in the 80s and early 90s, and the surge of methamphetamine, in the 90s and early 21st century, there is currently a prescription opioid crisis. The number of casualties from these opioids, largely bought in pharmacies, has overtaken the combined deaths from cocaine and heroine overdose. There are million of addicts to these substances which are usually prescribed by a doctor. This is a relevant twist to the problem of drugs because it shows that legalization or criminalization may not always bring the desire solution to the problem of drug consumption. On the other hand there is also evidence of success in reducing drug abuse through legal reform. This is the case of Portuguese decriminalization of drug use, which has show a dramatic decrease in drug related crime, overdoses and HIV infections.

History of prohibition of drugs

There are legal recreational drugs, such as alcohol and tobacco, and other recreational drugs which are prohibited. The history of prohibition of drugs is long. Islamic Sharia law, which dates back to the 7th century, banned some intoxicating substances, including alcohol. Opium consumption was later prohibited in China and Thailand. The  Pharmacy Act 1868 in the United Kingdom was the first modern law in Europe regulating drug use. This law prohibited the distribution of poison and drugs, and in particular opium and derivates. Gradually other Western countries introduced laws to limit the use of opiates. For instance in San Francisco smoking opium was banned in 1875 and in Australia opium sale was prohibited in 1905. In the early 20th century, several countries such as Canada, Finland, Norway, the US and Russia, introduced alcohol prohibitions. These alcohol prohibitions were unsucessful and lifted later on. Drug prohibitions were strengthened around the world from the 1960s onward. The US was one of the main proponents of a strong stance against drugs, in particular since Richad Nixon declared the "War on Drugs." The "War on Drugs" did not produced the results expected. The demand for drugs grew as well as the number of addicts. Since production and distribution was illegal, criminals took over its supply. Handing control of the drug trade to organized criminals has had disastrous consequences across the globe. Today, drug laws diverge widely across countries. Some countries have softer regulation and devote less resources to control drug trafficking, while in other countries the criminalization of drugs can entail very dire sentences. Thus while in some countries recreational drug use has been decriminalized, in others drug traficking is punished with life or death sentences.

Should drugs be legalized?

In many Western countries drug policies are considered ineffective and decriminalization of drugs has become a trend. Many experts have provided evidence on why drugs should be legal. One reason for legalization of recreational drug use is that the majority of adicts are not criminals and should not be treated as such but helped in other ways. The criminalization of drug users contributes to generating divides in our societies. The "War on Drugs" held by the governments of countries such as USA, Mexico, Colombia, and Indonesia, created much harm to society. Drug related crimes have not always decline after a more intolerant government stance on drugs. Prohibition and crime are often seen as correlated.

There is also evidence of successful partial decriminalization in Canada, Switzerland, Portugal and Uruguay. Other countries such as Ireland seem to be following a similar path and are planning to decriminalize some recreational drugs soon. Moreover, The United Nations had a special session on drugs on 2016r, UNGASS 2016, following the request of the presidents of Colombia, Mexico and Guatemala. The goal of this session was to analyse the effects of the war on drugs. explore new options and establish a  new paradigm in international drug policy in order to prevent the flow of resources to organized crime organizations. This meeting was seen as an opportunity, and even a call, for far-reaching drug law reforms. However, the final outcome failed to change the status quo and to trigger any ambitious reform.

However, not everyone is convinced about the need of decriminalization of recreational drugs. Some analysts point to several reasons why drugs should not be legalized and the media have played an important role in shaping the public discourse and, indirectly, policy-making against legalization. For instance, the portrayal of of the issue in British media, tabloids in particular, has reinforced harmful, dehumanising stereotypes of drug addicts as criminals. At the moment the UK government’s response is to keep on making illegal new recreational drugs. For instance, Psychoactive Substances Bill aims at criminalizing legal highs. Those supporting the bill argue that criminalization makes more difficult for young people to have access to these drugs and could reduce the number of people who get addicted.

This is the list of recreational drugs (in alphabetic order) which could be subject to decriminalization in the future:

Pros and cons of legalization of drugs

These are some of the most commonly argued pros of legalization:

Cons of decriminalizing drug production, distribution and use:

What do think, should recreational drugs be legalized or decriminalized? Which of them? Is legalising drugs being soft on crime? Is the prohibition on drugs making the work of the police more difficult and diverting resources away from other more important issues? Join the discussion and share arguments and resources on the forum below.

Watch these videos on decriminalization of drugs

This debate is based on the House of Lords Meeting "The Need For Drugs Law Reform in the UK" (25 February 2016). The event has been organised by GlobalNet21. Speakers include: Baron Brian Paddick, host of the debate, Baroness Molly Meacher is a British life peer and former social worker, Mike Trace, Chair of the International Drug Policy Consortium (IDPC), and Leigh Neal co-founder of Positively Women and ICW (International Community of Women living with HIV/AIDS)
Is there a need for drug reform? Should drugs be legalized? Vote and share your views on the discussion forum below


Should drugs be legalized? Legalization pros and cons