A popular fitness supplement, but is creatine worth it? Pros and cons of creatine 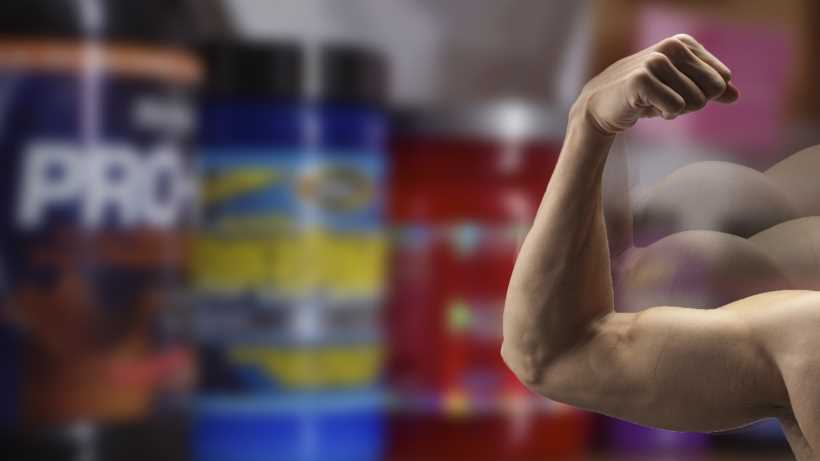 Creatine supplements are used to build muscle mass. We discuss the pros and cons of creatine consumption in fitness. Vote and share your experiences on the discussion forum below.

Creatine supplements have become very popular among athletes, bodybuilders, weightlifters, actors and those who want to increase their muscle mass and look better. Creatine is a nitrogenous organic acid, naturally produced by our bodies from amino acids, which supplies energy to all cells in the body. Creatine phosphate helps make adenosine triphospate (ATP). Creatine is processed in our kidneys and liver and distributed through our blood to the tissues that require a lot of energy, such as our brain and muscles.

In the 1970s, scientists discovered that creatine, when taken as supplement, helped enhanced the strength and muscle mass by increasing protein synthesis and muscle fibers in the body. Gradually athletes and other sportsmen started using creatine supplements to enhance their performance. Creatine has also become popular among teenagers and college students who want to gain muscle mass and improve endurance, and in fitness centres and gyms the consumption of creatine in powder or pills is customary. By now many of you may wonder: "Should I be using creatine?".

The problem is that the Internet is full of websites and videos from companies trying to sell their products by exaggerating the benefits of creatine or simply spreading very simplistic accounts of what creatine does. On the other hand you can easily encounter alarming information about the use of creatine which is not scientifically accurate either. Let's try to focus on the facts and discuss the effects of creatine supplements in a neutral and informative way so you can make up your mind and decide whether creatine is worth for you.

Pros and cons of creatine

The results of scientific research on creatine have been mixed. Several benefits have been associated to the consumption of creatine supplements.

However, not every one is so positive about the use of creatine. These are some of the main downsides or risks of taking creatine.

Watch these videos about the potential risks and benefits of creatine

Creatine is a popular fitness supplement: but is creatine worth it? Vote and share your views and experiences. Please invite to join other people who may share knowledge on this issue.


A popular fitness supplement, but is creatine worth it? Pros and cons of creatine