Should cities offer free public WIFI access to their citizens despite its high cost? 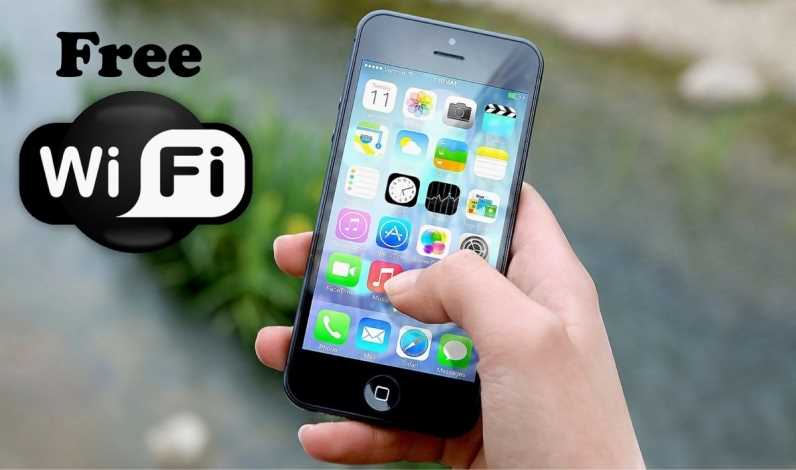 Many cities all over the world are implementing free public wifi networks. Should internet access become a human right? Find a list of cities with free wifi and join the discussion on the pros and cons of providing this service.

The Internet is becoming so important in our lives that many people consider Internet access as important as water or power supply. Some even argue that internet access should be declared a human right because it enables people to educate themselves, access job offers, and connect with other people. However, in many places, cell phone contracts and data allowances are very expensive, so people with lower incomes may be unable to access the Internet, which negatively affects their ability to improve their situation. The (lack of) Internet can create a very deep divide in some societies and contribute to the persistance of inequality and poverty. This is why many analysts and advocates of economic and social development claim that cities should offer free public WiFi access to everyone. Currently, many cities all over the world are already providing this service to their citizens in many public places. But there are also costs and risks to consider which are deterring other local authorities from implementing similar initiatives. Find out more about the pros and cons of providing free wifi and tell us which is, in your opinion, the right decision.

The provision of city wide WiFi services has several advantages. An increasing number of citizens use the Internet constantly in their education, professional and social lives. People check regularly their emails and Whatsapp messages. They use the Internet to find shops, restaurants and museums, to compare product prices and to get a taxi. Free public WiFi contributes to a better connected society and more agile interactions between citizens and business.

Any mayor or government authority implementing this public service would see its popularity boosted immediately. Tourists and visitors in business trips would also find their stay more pleasant. The reputation of the city providing such a service free of charge would certainly increase. A convenient and technologically advanced city may also attract people to move in or visit.  A good way to avoid expensive roaming charges.

By offering free wireless connection governments are helping those with less income and resources. These initiatives can be considered tools for empowerment and social inclusion, as not everyone can afford to buy a computer or get an expensive phone contract with a data plan. Free public WiFi hotspots could help people from underprivileged backgrounds to have access to potentially life-changing information, including job opportunities, health advice, online courses, etc.

Costs and risks of public WiFi

But such a service is costly. It’s not just about installing some hotspots all over the town. It’s a technical operation that means investing in infrastructure and networks and dedicating staff to manage it. In other words, offering free public WiFi access will result in a tax increase for all citizens or in cuts in other services provided by the city council.

And what about the citizens of small towns or remote places in which creating a network of hotspots would be too difficult or expensive to create? Asymmetric free public WiFi services could end up widening the gap between rural and urban areas.

The lack of security for users is another concern for political authorities and civil society groups. A public WiFi connection can be used easily by hackers to steal personal information. It can also represent a threat for public safety, as anyone could access the network without being properly identified. This could potentially facilitate the activities of terrorists and other types of criminals.

Finally, by providing free internet to their citizens, governments and municipalities are harming the economic interests of Internet Service Providers (ISPs). ISPs claim that government intervention in the communications market distorts competition and disintencivizes investment. As a result normal evolution of this sector may be slowed down.

This is a list with some of the most famous cities offering municipal WiFi services:

If you know of any other cases, tell us in the comment section (below) and we will update this list.

Final questions: A network of free WiFi hotspots is undeniably a service which many people would love, in particular those with lower incomes. Moreover, there are already dozens of successful experiences across the globe. However, such a service entails some security risks and high costs. How would city councils fund the service? Would other basic services pay the cost of free wireless connetion? Is free public WiFi a good way to curb inequality? Shouldn't it be restricted to people with lower income?

Should cities offer free public WiFi access to their citizens despite its high cost?  Vote and explain why you think this should or not be a priority.


Should cities offer free public WIFI access to their citizens despite its high cost?