Pros and cons of leasing a car: should I lease or buy? 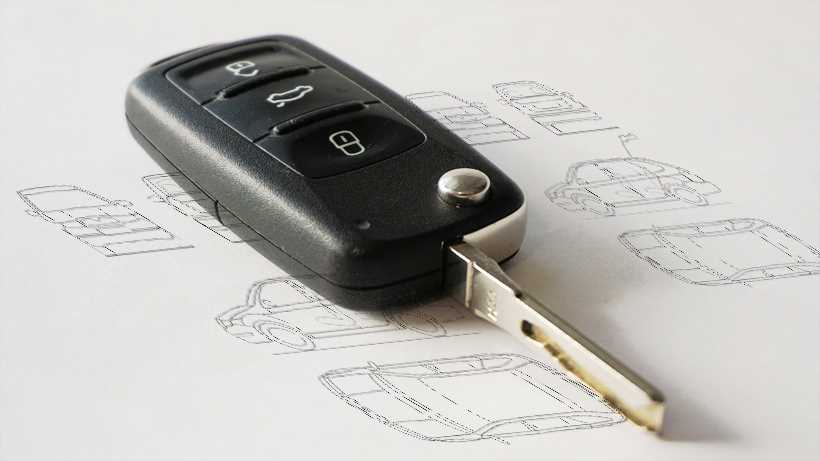 Should I lease a car or buy it? We discuss the advantages and disadvantages of leasing a vehicle and the differences between a car lease and car rental. Share your experiences and help other consumers decide what is the best option.

A lease is a legal contract under which one party agrees to rent property of another party. This agreement guarantees the "lessee" (renter) use of an asset, usually a car, building or business equipment, and guarantees the "lessor" (property owner) regular payments from the lessee during a clearly defined number of months or years. The lessee also agrees to abide to some specified conditions regarding the utilization of the property, vehicle or equipment. The lease agreement is an increasingly popular alternative to traditional financed purchases.

There are some usual elements in lease agreements:

Leasing a car is not exactly the same thing than renting a car. These are the most important differences between leasing and renting vehicles:

The first record of equipment leasing dates was found in the Summerian city of Ur about 2010 B.C. Farmers leased agricultural tools from government officials. In ancient Babylonia, Egypt, Greece and Rome people leased property too. Vehicles have also been leased since ancient times. Short term and long term ship charters became a popular practice since the time of Phoenicians. These could be equated to operating leases and net finance leases respectively.

Leasing was not initially recognized under common law. In England for centuries possession implied ownership. English courts eventually developed laws of bailment and personal property leases became known as "hire purchase agreements" or "bailments for hire". In the U.S. leasing was initially associated with means of transportation. For instance the lease of horses, buggies, barges, locomotives and wagons became usual during the eighteen and nineteen century.

Car rental can be traced back to 1918, when Walter Jacobs created Rent-A-Car with 12 Model T Fords. In 1941, Zollie Frank initiated a business of long-term car leasing. Ever since car lease on individual and fleet basis has gradually grown and adapted to the changing regulation. Lease experienced a drop during the financial crisis triggered in 2007, but it has recently grown again and reached record levels. Lease penetration is at its highest historical level in the United States, representing 26.5% of retail sales. Lease is most popular with import cars and has lower prevalence among cars manufactured in the U.S. The lease penetration rate for BMW and Mercedes-Benz are above 50%.

Pros and cons of leasing a car

If you are considering whether you should lease or buy a car, it is important to take into consideration the pros and cons of each option. There typical advantages of leasing a car vs buying a car:

However, several disadvantages of leasing a car should also be taken into account:

Have you ever leased a car? If so, were you satisfied with it? Would you recommend lease or buy?


Pros and cons of leasing a car: should I lease or buy?