Driving age debate: what should be the minimum age requirement? 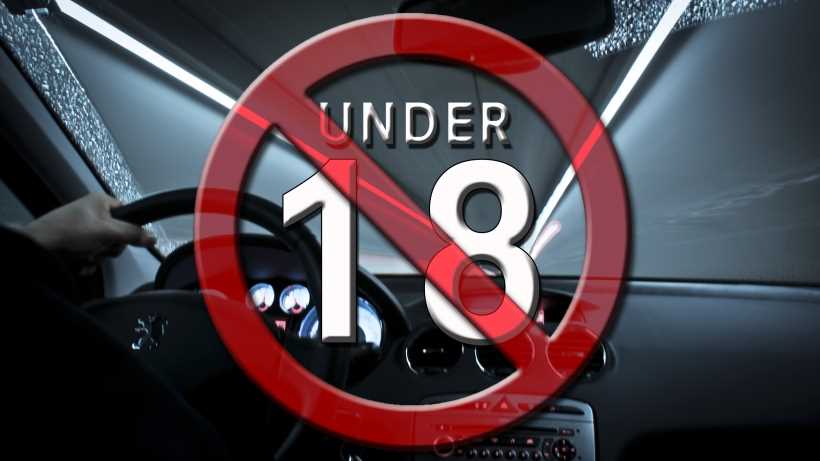 We discuss if driving age should be increased in countries like the United States or maybe reduced in the areas with currently higher age requirements.

Cars are very practical means of transportation, almost a basic necessity in modern life, but driving them entails a great responsibility. According to the World Health Organization, approximately 1.24 million people died on the world’s roads in 2010. Almost 500 thousands in the two most populated countries of the world, China and India, and more than 35.000 in the US.

Many factors influence the rate of car accidents, such as the safety of the roads, cars' quality, traffic legislation (including monitoring and fines), and in particular, drivers' training and experience. Deciding the minimum age for a person to be able to drive is, thus, one of the most difficult decision the authorities face. The minimum age requirements varied across different countries, with some areas of the world allowing teenagers to drive with supervision at 14 and freely at 16, while in other countries you need to be 18 (or even 19 in the case of Gibraltar) to be allowed to drive a car by your own.

In the countries where the driving age is very low (like the United States) there is a debate about if it would be better to rise the limit to 18.

In other countries, with a higher age requirement, there is a similar debate, about the possibility of reducing the driving age, with similar arguments.

A maximum age too?

Another question in the driving age debate is looking at the other extreme of the population, and ask if there should be a maximum age for elderly people. Eldery drivers are more prone to accidents. In many countries there are increased controls and medical checks for them, but not everywhere. In these case, the question is not to determine an age after which driving would be forbidden, but whereas the current controls are enough.

What is the driving age in your state or country? Do you think it should be reduced or increased? With previous training and appropriate practice, what should be the legal age to drive a car on your own without supervision?

Driving age debate: what should be the minimum age requirement? Vote and tell us how you come to that conclusion.
Links:
American, European or Asian cars?  Smoking ban in open public spaces?  Should homework be abolished


Driving age debate: what should be the minimum age requirement?