Uber pros and cons: is it killing the taxi? Is Uber good or bad? 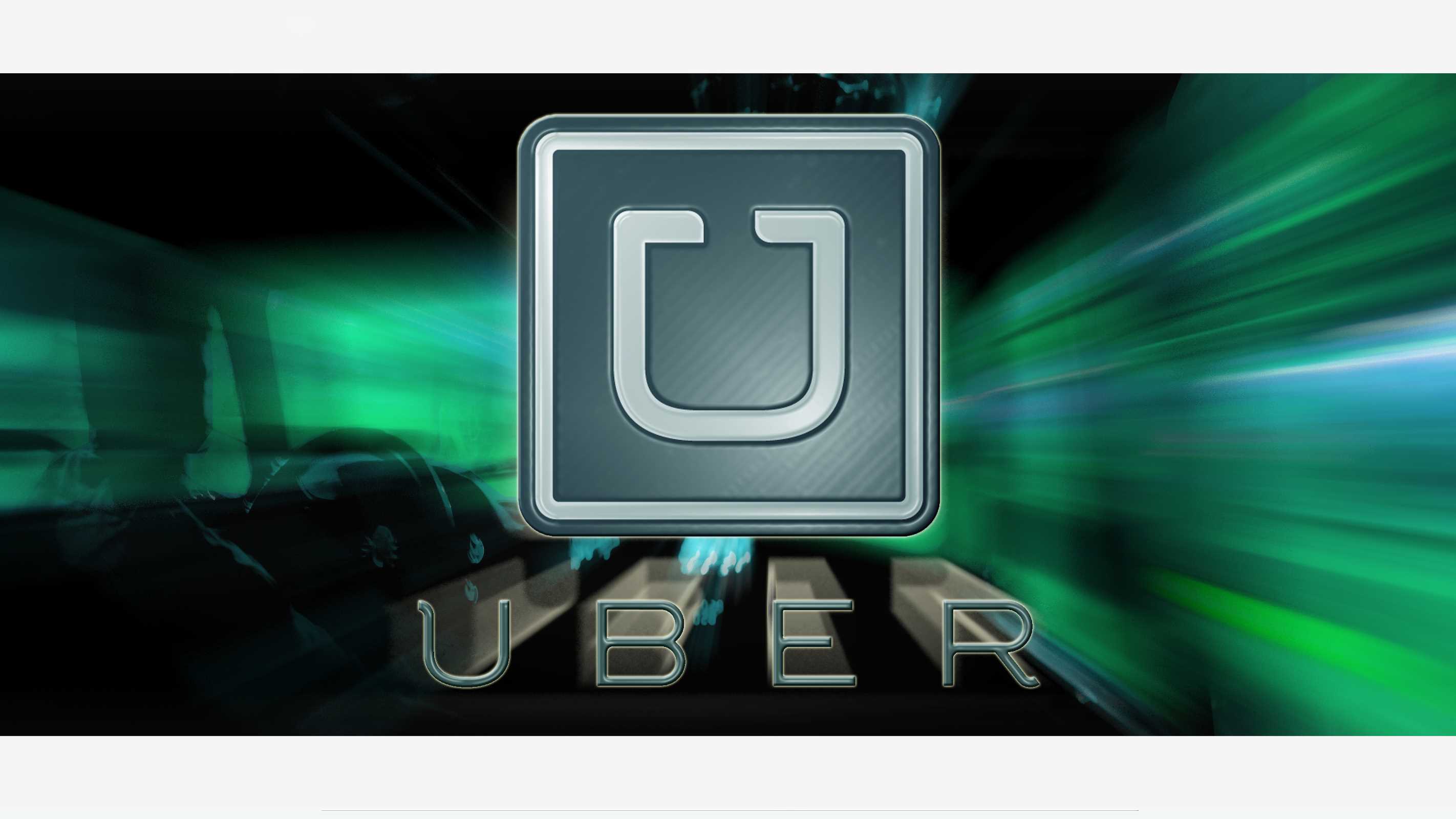 We discuss the pros and cons of Uber and its business model. Do you think Uber is the public transport of the future? Will this application kill the traditional taxi? Is Uber overall good or bad for society?

Uber is a ride-hailing / taxi app  and an American multinational company which was founded in San Francisco in 2009. Uber has very quickly disrupted the taxi market with his convenient and cheap transportation model. People feel increasingly comfortable using Smartphones and mobile apps. Today dating mobile apps, photo sharing apps, and social networks occupy a central place in the daily lives of millions. The digital revolution has also reached the transportation industry. There are applications, such as City Mapper, Google Maps, and Moovit, which calculate the fastest routes in public and private transport and applications which help you compare prices and find the cheapest way to go from your current location to your destination.

Several mini-cabs and taxi apps emerged over the last few years such as Hailo, Kabbee, and Easy Taxi. However, none of them have reached the impact of Uber which has grown extremely quickly after its beta launched in San Francisco in 2010. Uber first expanded to New York City, Washington D.C., Chicago, and Paris (2011). Then it went to Philadelphia, Toronto, London, Sydney (2012), Singapore, Johannesburg, Cape Town (2013) and Beijing (2014). Uber drivers use their own cars or taxis. Anyone with a driving license and a car can apply to become an Uber driver. Uber sets the fares, which are different during peak and off peak hours. Usually 80% of the fare goes to the driver and 20% to Uber.

The international expansion of Uber has encountered criticisms and the opposition of the ride-hailing services industry which sees Uber as a great threat. Public transportation regulation varies from city to city, country to country. Uber is facing lawsuits from private entities and public bodies.

How to use Uber

​These are the steps Uber customers needs to follow:

The international expansion of Uber has encountered some problems. The rise of Uber, as that of other companies such as Netflix and AirBnB, have shaken the foundations of entire industries. Local governments, taxi companies and unions have complained about Uber's business model and the services the company provides. Many criticize that Uber presents unfair competition to traditional taxis and cab companies because they do not pay licensing fees and other similar taxes. Some argue that they are trying to destroy the existing taxi companies and establish a monopoly on this segment of the transportation industry. There have been large scale protests by taxi drivers against Uber in Berlin, London, Paris, Madrid and Jakarta among other cities.

Uber executives were arrested in France in 2014. In many cities of Spain, US, South Korea, Thailand, and India Uber has been banned. There are partial bans to Uber in Germany, Netherlands and Belgium. Moreover, Uber is involved in litigations and court disputes with government bodies in many countries. In order to face these legal changes and regulatory threats to its interest Uber is spending billions of dollars to lobby authorities worldwide. In the US alone Uber has more than 250 lobbyists. In California Uber spends more money on lobbying than Facebook and Apple combined.

Watch this video explaining why Uber is so controversial:

Using Uber has many advantages for the customers, but there are also some problems associated with the popular mobile taxi application. We list here the most important ones.

Do you think Uber is good or bad? Is Uber endangering the taxi industry or just forcing it to evolve and offer a better service to the people? Is Uber the future of public transport?

Watch this video with ten interesting fact about Uber:

Uber pros and cons: is it killing the taxi? Is Uber good or bad? Vote and tell more about your experience with Uber


Uber pros and cons: is it killing the taxi? Is Uber good or bad?