Instagram vs Snapchat: what is the best photo sharing App? 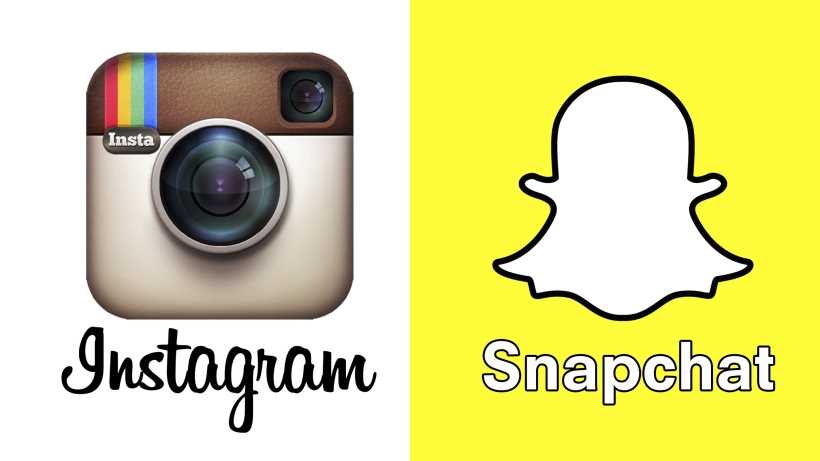 We contrast the most popular photo (and video) sharing apps: instagram vs snapchat. Join our debate and help us decide which is the best photo sharing app

The evolution of digital technology and the popularization of the Internet, social networks and smartphones have made the publishing and transfer of digital photos an increasingly common practice. Smartphone users have massively adopted photo sharing as part of their daily life. People like to share special moments with their friends and families, and there are now dozens of mobile apps that allow them to edit, store, and share pictures online. Two photo sharing apps from California dominate the market: Instagram and Snapchat. Let's compare them and discuss which is the best.

Instagram was launched in October 2010 in San Francisco. The name Instagram is a combination of "instant camera" and "telegram". This online photo sharing service gradually introduced several features such as hashtags, tagging, filters, photo borders and frames. Less than two years after its launch, in April 2012, Facebook made a $1 billion bid and acquired the company. Instagram has more than 300 million monthly active users who post over 70 million photos everyday. Instagram is used to share images of children, trips, pets, food, etc. Today Instagram also hosts many celebrities and gossip and scandals are frequent on this photo sharing platform.

Snapchat is a photo and video messaging app launched by three Stanford University students in September 2011. Users can take photos and record videos and send them to a list of contacts. Snapchat's photographs and videos are known as "Snaps". The main innovation introduced by this mobile app is that photos and videos are erased automatically in the devices of the recipients shortly after being viewed. Snapchat grew very fast among young users, who often used it to send selfies and sexually explicit messages and short videos, also known as "sexting". In four years, Snapchat has reached more than 100 million active users who send around 400 million Snaps a day.

Best photo sharing app for you

Instagram and Snapchat have some advantages (and disadvantages) that you may want to take into consideration:

You may have these two photo sharing apps installed in your smartphone, but which of the two do you use more frequently: Instagram or Snapchat?

Instagram vs Snapchat: what is the best photo sharing App? Vote and explain why. Add any other favorite photo sharing app to the comment section below.


Instagram vs Snapchat: what is the best photo sharing App?