Emoji in text messages: yes or no? 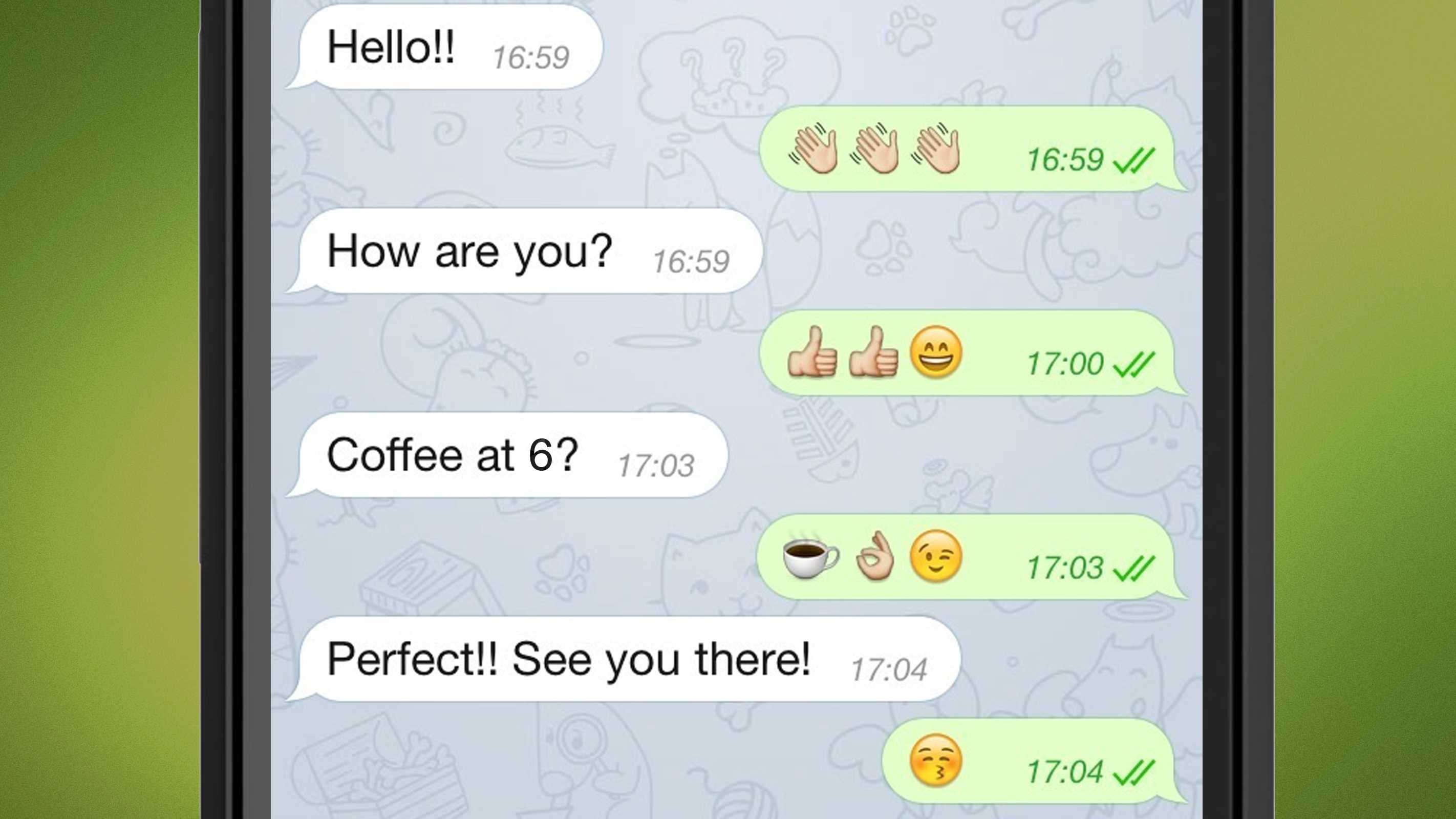 Source: Image by Alejandro Migueles Osuna. This image was created for netivist.org. If you want to use it you simply need to attribute it by linking to this page or to https://netivist.org. Thanks

There are some unwritten texting rules. Usually the use of emojis or emoticons in text messages is accepted, however, not everyone likes these icons and symbols. Some people love them, others hate them. What about you? Join our poll and debate and find out if they are as popular as they seem.

Emoji comes from Japanese e (絵, "picture") + moji (文字, "character"). Emojis are also known in the West as "emotions" and "emoticons." Although some people argue that these concepts are different most people use them interchangeably. These ideograms and smileys are widely used and found extremely effective to convey moods and psychological states very quickly. The emoji icons are becoming increasingly sophisticated and messaging apps such as Whatsapp and Telegram offer you a wide variety of them. However many people find them extremely annoying and infantile. Critics say communication is suffering with the use of emoticons while others claim they help contextualize messages and intentions. Whether you love or hate them depends on what you expect from written language and what allowances you grant to our sped-up, fast-talking digital lives.

Pros and cons of emoji

If you are thinking of using emojis in your text messages you may want to consider first their pros and cons.

Some of the advantages of using emoticons are:

But using text messaging symbols has also some cons:

Here are a few emoticons. No doubt that you might have used one of them at least once, even if the format may have been slightly different (depending on the service you were using):

Emoji in text messages: yes or no?  Vote and tell us why! Unfortunately, netivist does not support emoticons for the moment, so you will have to write your comments simply using words!


Emoji in text messages: yes or no?