Does online activism work? Does it have a positive impact on society? 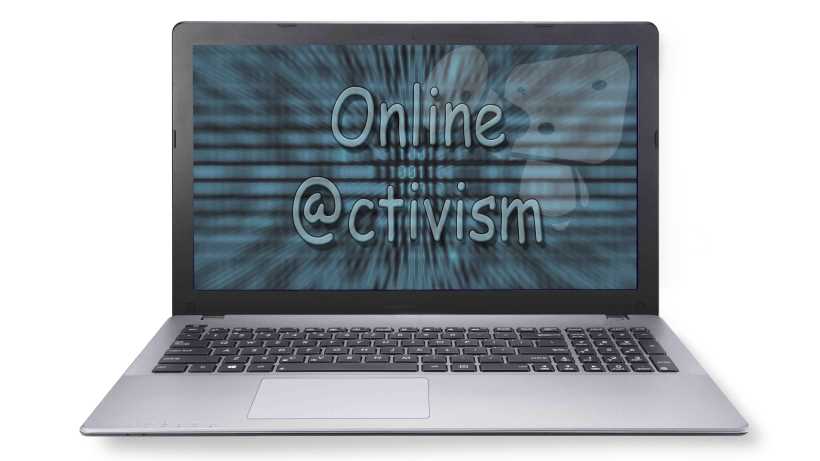 How can we change the world? Do online petitions work? We discuss the pros and cons of online activism and whether  its impact is overall positive or negative for our society is positive

Does online activism work? Is its impact positive for society?

Online activism (a.k.a. Internet activism, web activism or cyberactivism) emerged in the early 1990s in the USA and later spread very quickly to all developed countries. It initially consisted of mass email and E-bulletin board campaigns. Later, organisations such as Avaaz, Change.org, MoveOn.org and 38 Degrees brought civic engagement to a new level and put online activism at the center of political and business decisions. This very platform, Netivist, aims at contributing to the same goal. Online activism via petitions and campaigns has become an effective way to raise awareness about about important political, economic, cultural and social problems and challenges society is facing. Online activism can be used for advocacy or awareness purposes, to collect donations, as a means to foster coordination and mobilization of activists and supporters of a cause, and as an expression of collective unrest and protest.

Some governments and parliaments are also creating online petition sites. Thanks to them, citizens have a more direct way to influence policy-making. Wikileaks and the International Consortium of Investigative Journalists can be considered different examples of online activism. By revealing thousands of classified documents, these sites are contributing to transparency and shaping public opinion and governance. Moreover, online political activism is helping to tip the balance in some contested electoral campaigns.

In many cases online petitions and campaigns work, and satisfactory manage to raise awareness, funds or to push governments or introduce regulation. However, most of the petitions and collective initiatives launched on the Internet don't manage to fulfil the expectations of the activists that created them. Moreover there are cases in which cyberactivism produces mixed results. For instance, between the summer of 2014 and start of 2015, social media users helped to make the amyotrophic lateral sclerosis (ALS) ice bucket challenge viral. People were required to douse themselves in a bucket of cold water before nominating others with the same challenge. At its peak of popularity, a host of celebrities—including Robert Downey Jr and Tom Cruise—carried out the same challenge. All social media participants were required to do, was to share these videos, making them viral. As noted by many commentators, these social media users lack any awareness of the condition of ALS, nor displayed obvious empathy with those suffering from ALS. Yet, a report by the Guardian noted that it managed to fund important breakthrough in ALS research.

What is "clicktivism"? And "slacktivism"?

While online activism is growing in popularity, the rejection this type of activism generates among people also increases. The informal and derogatory terms "clicktivism" and "slacktivism" are increasingly used as synonyms of Internet activism. "Clicktivism" refers to the use of social media and other online methods to promote a specific cause by simply clicking on a endorsement or signature button. Similary the term "slacktivism" refers to a half-hearted form of activism, usually by posting links, comments, images in support of a cause on social media, but without further action. These terms capture a frequent critique by "traditional" activists or advocates. They think that online activism is simply encouraging people to passively click in support of a cause rather than take concrete action, which may have a greater impact in bringing about change.

Watch this video on the differences between Slacktivists and Activists

Before you make up your mind we have summarized here some of the main advantages and limitations of Internet activism.

Emerging questions: Are petition sites and social media encouraging people to passively click in support of a cause rather than taking action? Are "clicktivism" and "slacktivism" undermining "real activism"? Do you think clicktivism is positive or simply a means to have a clean conscience without sacrificing much time or effort for a cause?

Does online activism have a positive impact on society? Vote and explain why. Please invite others to join our poll and debate (another act of cyberactivism?)


Does online activism work? Does it have a positive impact on society?