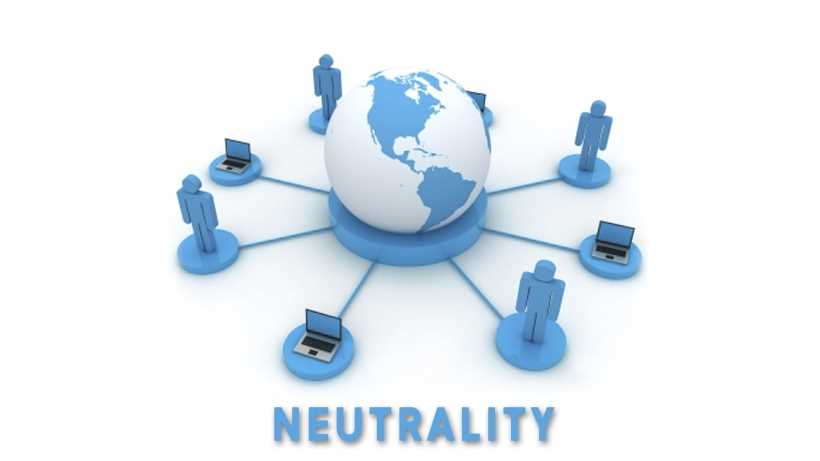 Source: Composite base on SEO's image

Net neutrality has become one of the biggest Internet controversies. Find out more about its pros, cons, and governments' actions to achieve net neutrality.

What is net neutrality?

Network or net neutrality is a principle according to which all Internet traffic should enjoy an equal treatment. Defenders of net neutrality want Internet providers and governments to treat all data equally, without any kind of discrimination. A neutral network should have no restrictions to the content, sites, platforms, and quantity of data that can be downloaded. In technical terms net neutrality implies that the operation of a service at a certain layer is not influenced by any data other than the data interpreted at that layer, and in accordance with the protocol specification for that layer.

But how can network neutrality affect us? One of the best known cases that captures infringement of net neutrality took place when the US internet provider Comcast slowed down Netflix video streaming service until Netflix agreed to pay a fee to Comcast for a preferential or "fast lane" service.

Chile and the Netherlands were the first counties to enact laws to ensure network neutrality. In the US there has been an extensive debate and net neutrality has faced several challenges. For instance, in January 2014 a federal appeals court nullified some key provisions of a 2010 Federal Communication Commission (FCC) order on net neutrality rules. This decision opened the possibility for Internet Service Providers (ISPs) to throttle Peer-to-Peer data sharing, block file-sharing sites, and implement pay-to-play plans, which all go against the spirit of the net neutrality principle. However, in February 2015, new FCC rules on net neutrality confirmed the basic rules of no blocking, no throttling, and no paid prioritization. The issue continues to be controversial. On May 2017, the FCC anounced that it wanted to reverse the Open Internet legislation passed two years earlier. As a reaction, the "Last Week Tonight" anchorman, John Oliver, an advocate of a free an open Internet created the website "Go FCC Yourself" website to flood FCC with comments in favor of maintaining net neutrality rules as they are. Over 1.6 million comments were received in a very short period of time. On 14 December 2017, FCC voted to repeal net neutrality. The Democratic party declared to bring the issue to the Capitol and on 4 January 2018, the FCC published a document which claimed to have restored "internet freedom" in the Code of Federal Regulations. But what are the implications of this "internet freedom"? Who will benefit from them? In fact the issue is far from being over. On 16 January 2018, the government of New York filled lawsuit against FCC in an attempt to reverse the repeal.

​Watch these videos explaining the pros and cons of net neutrality

Net neutrality pros and cons: Should governments intervene to ensure network neutrality? Vote in our poll and share your views on the discussion forum below.