Is it a must to download Windows 10? Big step forward or disappointment? 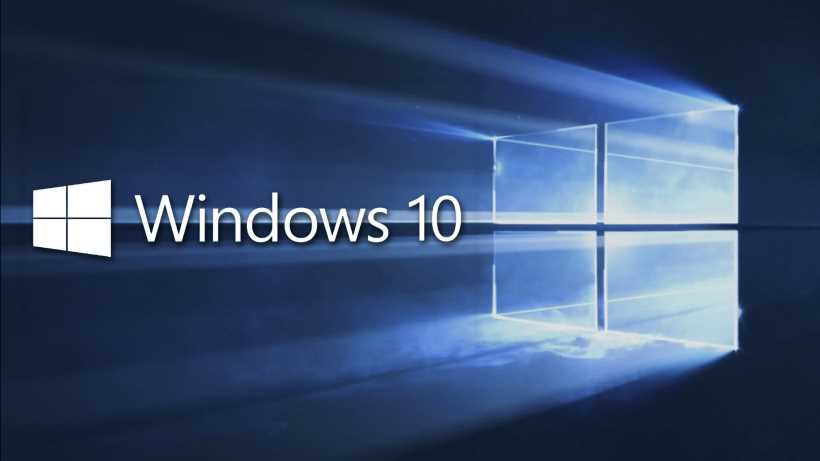 The newest Microsoft operating system is out. Windows 10 can be downloaded for free. But does Windows 10 deliver on its promises? Is it that good?

Windows 10 was released on 29th July 2015, almost three decades after Microsoft launched the first Windows operating system. After the underwhelming Windows 8, many analysts were paying special attention to how the public would receive Windows 10. It is still too to judge the commercial success of the new Microsoft product, but we can already debate whether Windows 10 is as good as many expected.

This time Microsoft has made Windows 10 available to download for free to increase market penetration. However, it is not clear whether all PC users should quickly jump onto the Windows 10 wagon. Is it really a must to upgrade to Windows 10? Windows 8 was a divisive operating system. The changes introduced and integration of applications were not welcomed by all PC users, many of whom abandoned Windows 8 and moved back to Windows 7. Microsoft has tried to address the criticisms made to its previous product and argues that this system is an important leap forward.

The following are some of the main issues with the new Windows 10:

And here are some of the most highly appreciated features of the Windows 10 according to experts' reviews:

Feel free to add more strengths and weaknessess to the comment section below.

Is Windows 10 the best Windows ever? Do you think this is a really solid and reliable project? Would you recommend PC users to download it as soon as possible, or should they wait until new updates fix some of its problems?

Is it a must to download Windows 10? Big step forward or disappointment? Vote and share your impressions about the latest Microsoft project.


Is it a must to download Windows 10? Big step forward or disappointment?