Mac vs PC pros and cons: what computer should I buy? 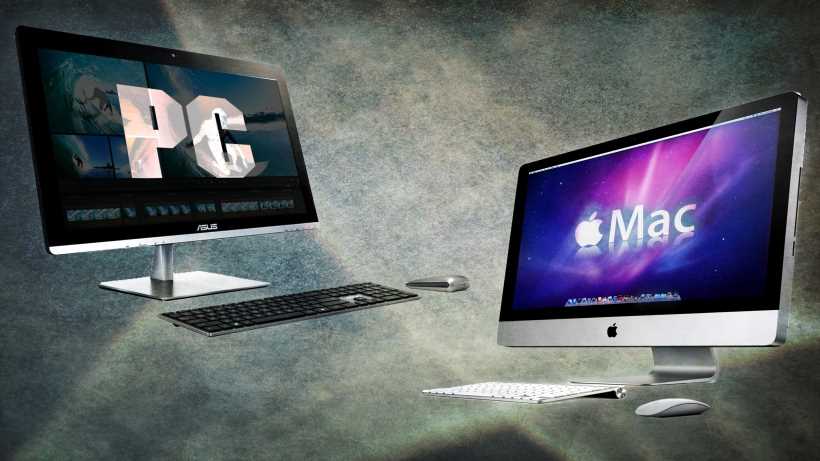 Mac vs PC, find out which is the best personal and laptop computer. Get advice from other users. Should you trust Apple or buy an IBM-compatible computer? Check out our poll, vote and help others inform their decision sharing your experiences on the discussion forum below

What computer should I buy?

PC or Mac? Since the 80s this question has been dividing computer users. The PC and Mac are computer platforms. PC refers to an IBM-compatible computer that generally runs on the Microsoft Windows operating system. There are dozens of computer manufacturers that produce PCs. On the other hand, the Macintosh or Mac is a line of computers produced exclusively by Apple. It was initially targeted mainly at the home, education, and creative professional markets but now it also targets the science and business markets. These computer platforms are associated with certain types of lifestyles. It has been argued that through the purchase of their computers, people express some distinct features of their personality. But should we just follow our instinct and try to fit into one of these "tribes" or should we base our purchase decision on more rational criteria? Here we want to offer some of the most commonly argued PC and Mac pros and cons to help you make up your mind.

Mac vs PC: pros and cons

In favor of purchasing a Mac:

In favor of purchasing a PC:

There are significant differences in terms of price, design, technical specifications, operating systems, software and security between PCs and Macs. Which do you prefer? Vote and comment below!

Mac vs PC pros and cons: what computer should I buy?  Vote and explain what features or reasons justify your choice.


Mac vs PC pros and cons: what computer should I buy?