Pokémon, Super Mario or Zelda: which is the top Nintendo game series? 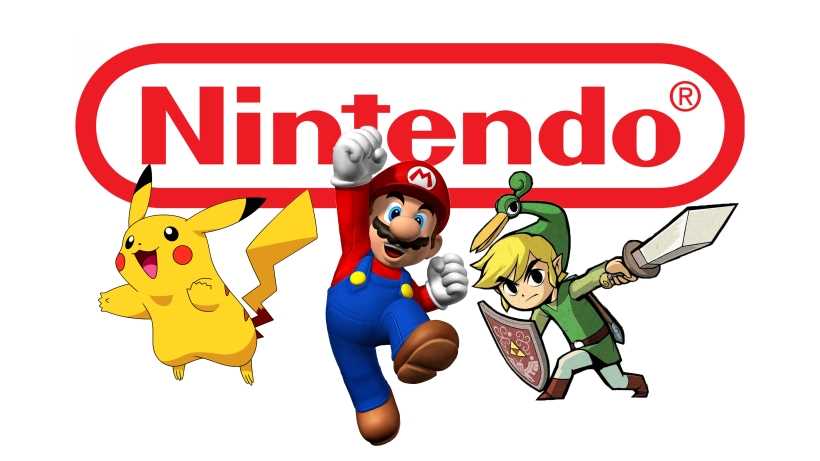 Find out which one is the best saga: Super Mario, Pokémon or Legend of Zelda? Vote and join the debate on the top Nintendo games and their fantasy universe

Pokémon vs Mario vs Zelda

Nintendo, the Japanese video game company, owes a great deal of its commercial success to the Super Mario, Pokémon and Legend of Zelda series. Many games based on these fantasy universes are available for Nintendo consoles and handhelds. Million of console gamers have grown up enjoying the adventures of the iconic plumber, Mario, with his impossible jumps and cute friends and foes. Pokémon fans are all about collecting hundred of different creatures and then training them to make them more powerful so they can capture more pokémon. And so forth. Repetitive? Yes, but great fun too. Now with the arrival of Pokémon Go, this franchise has become trully a mass phenomenon. Other Nintendo fans prefer the RPG genre and to incarnate Link and figtht their way through forests and dungeons to rescue princess Zelda.

Nintendo can claim to have produced some of the best video games of the history of the industry. Titles such as Metroid, Donkey Kong, Super Smash Bros., Animal Crossing, Star Fox 64, Fire Emblem and Golden Eye 007 have left an imprint on gamers' hearts. However, any top Nintendo games list would be incomplete without including several of the excellent videogames of the Pokémon, Mario and Zelda sagas. We have shortlisted here some of the best titles of the three franchises:

​Is there any other Pokémon, Mario or Zelda game you think should be mention as one of the best Nintendo games? Which of these sagas should be chosen by Nintendo to launch its next console, the Nintendo NX, and try to overtake Playstation 4 and Xbox One. Join our discussion below and share your views about the top Nintendo games and franchises.

Check out these videos and see some of our Nintendo heroes in action:

Which is the top Nintendo game series: Pokémon,  Mario or Zelda?  Which of these games have you played and enjoyed the most? Vote here and share your views on the discussion forum below.


Pokémon, Super Mario or Zelda: which is the top Nintendo game series?