DLC in video games: what do you think of the increasing use? 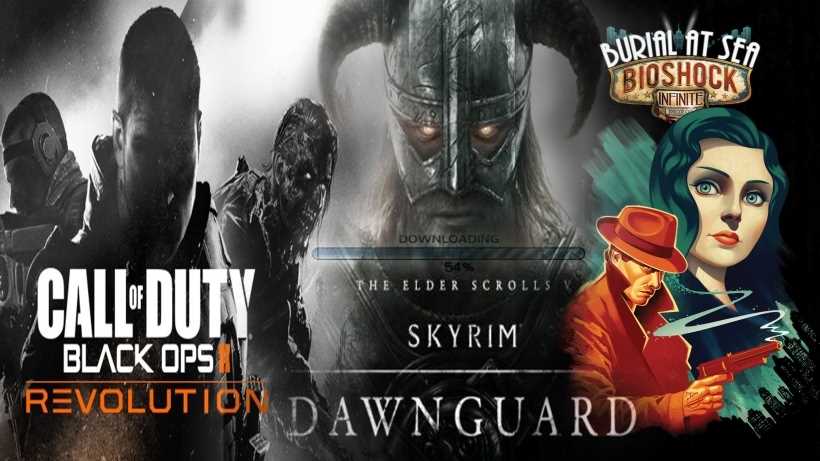 Video game companies increasingly offer additional downloadable content (DLC) for their games. Is this good for the gaming industry? And for the gamer? Vote and tell us why you love or hate video games (see below)

What is DLC in games?

DLC (Downloadable content) refers two the extra content that publishers create and usually sell to users of a previously released video game. Additional downloadable content appeared in the world of PC gaming in the late 1990s and expanded alongisde the popularizaton of the Internet. The PlayStation 2 was the first console that explored the concept, but it was later with the development of the marketplaces of Xbox Live and PlayStation Network that DLCs became pervasive.

There several different types of DLC:

Usually this extra content comes at a price but sometimes DLCs are provided free of charge. On the one hand the introduction of DLC has been praised for extending games' lives and enhancing the experience (e.g. by introducing new adventures, modes of games, characters, etc.).  Some DLC expansions are so good that they end up coming up as a stand alone game. This was the case of GTA Episodes of Liberty City and Undead Redemption. On the other hand, DLCs are criticised for being content originally planned for the game which has been removed and sold later with an additional charge. Moreover there there is an increasing trend to make episodic games. For instance, The Walking Dead, The Wolf Among and Back to the Future. Users buy one installment of the game at a time. They can, therefore, try a game and if they like it continue purchasing all the episodes. Unfortunately the total cost of these sagas tend to be higher than a regular video game. This format allows publisher to start getting revenues and users' feedback before they complete the entire development. Season passess have also become very common. This format allows a gamer to purchase at a favorable price a set of DLCs planned for a game. AAA games such as Fallout 4, Star Wars Battlefront, Forza, Call of Duty or Battlefield follow this model.

What do you think about DLCs in general? What type of DLC do you like or dislike the most? Are DLCs just another way to exploit users or an effective way to offer more to those willing to pay for? Are you a completionist?

Check this video on the top 10 Video Game DLCs:

DLC in video games: what do you think of the increasing use? Vote and tell us why.


DLC in video games: what do you think of the increasing use?