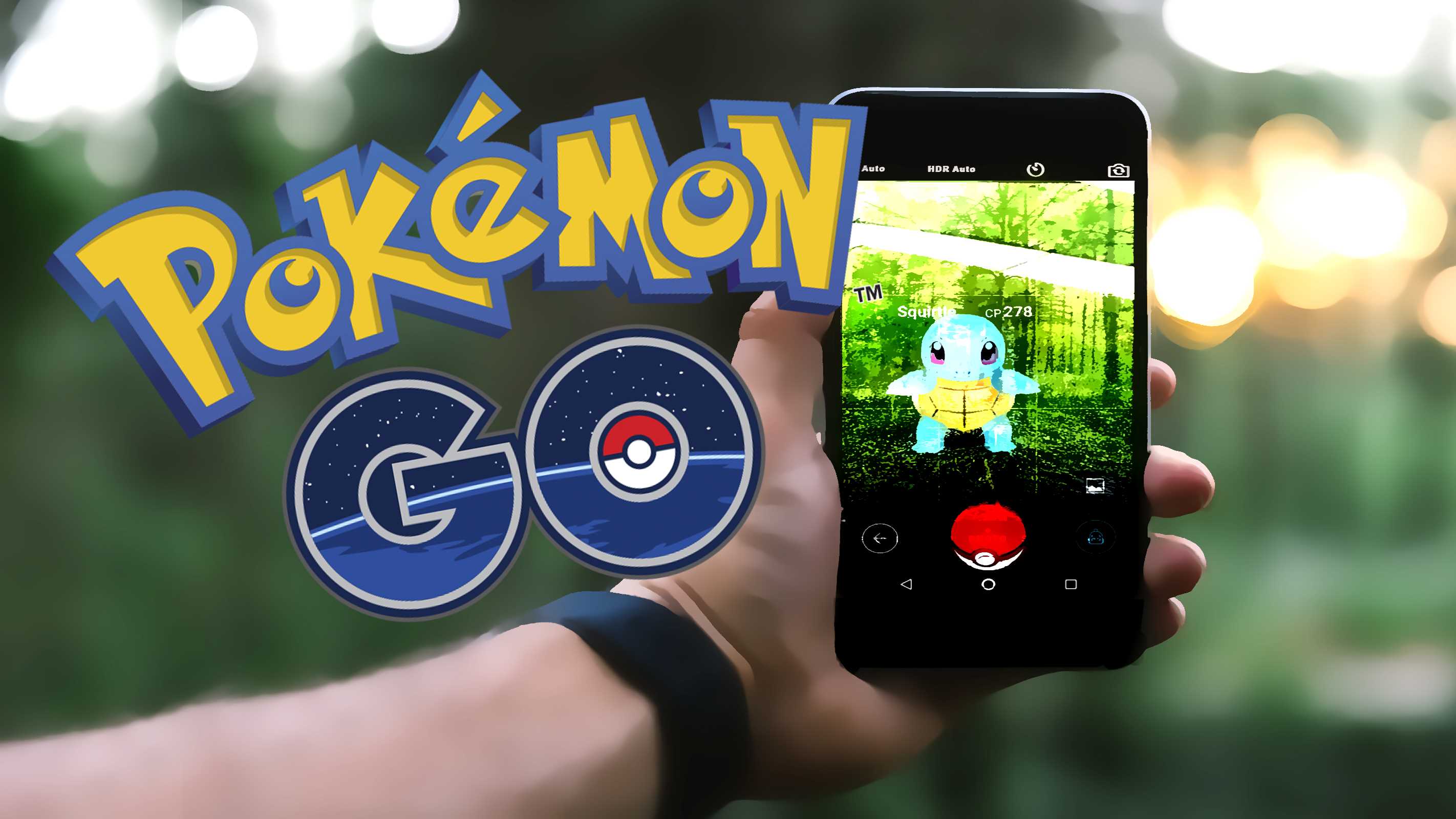 What is Pokémon Go? Is it a good game? Should I get it? We answer these questions and outline the pros and cons of Nintendo's augmented reality game. Find out why there is such controversy over this new smartphone game and what are its psychological effects. Join our debate and poll (below)

What is Pokémon Go?

Since July 2016 you probably have heard some strange stories about people "hunting" little virtual creatures called Pokémon with their smartphones, as well as some incidents linked to this game, such as unexpected crowds, traffic accidents and even some crimes. But what is Pokémon Go exactly?

Pokémon Go is the latest instalment of Nintendo's Pokémon video game series and the first one to be released for smartphones. It is an augmented reality adventure game developed by Niantic for iOS and Android devices (smartphones and tablets). In Pokémon Go players assume the role of "trainers" who travel throughout a fantasy world in order to discover, hunt and later train some exotic monsters, called Pokémon. Players can search real-world locations in order to find new Pokémon and capture them. Pokémon Go uses a smartphone's GPS and will make it vibrate when the player gets close to a location. Players will be able to see the wild Pokémon on the screen when they point their iOS or Android device at the correct location. Then players will touch the screen to throw a "Poké Ball" to capture the Pokémon. Trainers compete to collect as many Pokémon as possible, then they also train them to make them evolve, increase their combat power and level up. In Pokémon Go gamers also need to find PokeStops, where they can acquire items, such as eggs, potions and Poké balls, and Gyms, which are battle locations used to train Pokémon.

Pokémon Go follows a free-to-play model with microtransactions. This means that users can download the game on their mobile devices and play for free. However, those willing to pay can buy "Pokécoins" and with them purchase Poké balls and other equipment to help them capture Pokémon and make them evolve. Players can also purchase the Pokémon Go Plus, which is a wearable device which helps them locate wild Pokémon, PokeStops, and Gyms.

Pokémon games became extremely popular in the late 1990s among Game Boy players. Ever since Nintendo has launched more than 50 console games in the Pokémon universe, selling more than 277 million of copies and 21.5 billion collectible cards. This franchise has managed to maintain its commercial success for two decades and generated $57.65 billion in revenues. Over the last few years the Japanese company was undergoing some financial problems due to the underperformance of they Wii U console. Many analysts saw in the fast growing smartphone sector an opportunity for Nintendo to redress its situation. Conversely, other experts thought that moving into the mobile phone sector could seriously damaged the quality image that the Japanese game company had managed to build. It is still early to assess the impact of Pokémon Go on the global reputation of Nintendo. However, the instant commercial success of Pokémon Go, which has made the value of Nintendo on the stock market skyrocket, seems to confirm that Nintendo's risky bet may well pay off. The company's market capitalization soared $7 billion during the first weeks after the release of the game. "Pokémania" is here, or perhaps has returned, but for how long?

Pokémon Go has been greatly praised but also criticized. Although Pokémon is taking the world by storm, in fact the game has received mixed reviews (68/100 on Metacritic). This is not a classic Pokémon game, so for some of the traditional fans of the saga the game may be a disappointment. In fact the game was not developed directly by Nintendo but by the Californian software company Niantic Inc. However, it is undeniable that this game is managing to attract millions of children and adults for the first time to the Pokémon universe. In addition to the technical virtues and defects of this video game from a technical perspective, it is important to consider some of the benefits and risks associated to the Pokémon Go experience.

"Should I get this game?" Well, it depends on your expectations and the type of gamer you are. These are the main pros and cons of Pokémon Go:

​Hot questions: Is Pokémon Go simply a craze or fad? Will augented reality games become increasingly popular in the future? Do you think overall the impact of this game is good? Is this a nice reboot for the Pokémon video game franchise? Are people hunting Pokémon their smartphones in hand annoying? Is this game too dangerous? Will the pokémania last?

Watch this discussion on the Pokémon Go phenomenon:

Pokémon Go pros and cons. Is Pokémon Go a good game?  Vote and tell us why you would or would not recommend this game.