Apple Watch: failure or success? Will this smartwatch revolutionize wearables? 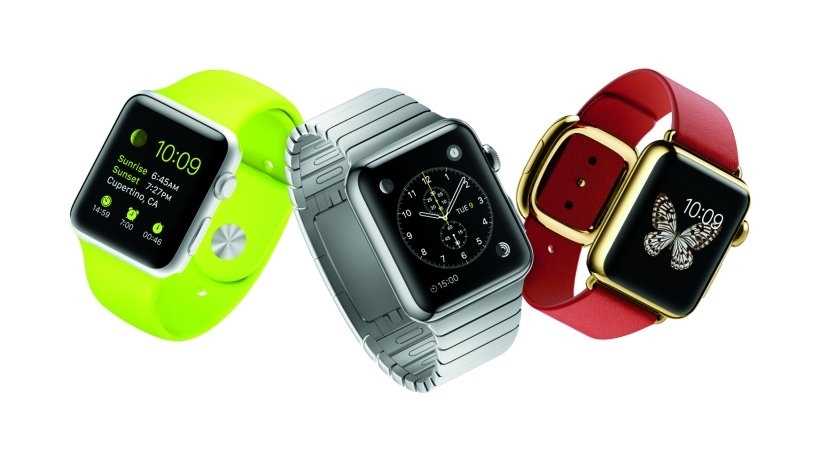 Will the Apple Watch be another commercial success or a failure? Will we all be wearing smartwatches soon? Is this a gift idea you consider? Vote & discuss

In September 2014, Apple unveiled the Apple Watch, the company's first wearable device. The device was released in April 2015. So far, wearable devices remain largely a niche market, although the smartwatch market has been growing in recent years. In particular the applications for runners and those practicing fitness may increase the demand for the Apple Watch. Many of the smartwatch default functions rely on a wireless connection with the iPhone (5 or above), which means the device cannot be purchased separately. However, in its own the Apple Watch allows users send messages, listen to music, get notifications, and some other useful tasks. The Apple Watch is in many wish lists, probably a gift idea many people are cosidering for their love ones.

In the past Apple has been successful in popularizing devices where others had failed - the company's iPod, iPhone and iPad all contributed to the widespread use of MP3-players, smartphones and tablet computers. Will the Apple Watch follow this pattern?

After its launch, the Apple Watch quickly became the best-selling wearable device, with around 4.2 million smartwatches shipped in the second quarter of 2015, sales grew but not at the expected rythm. Sales in 2016 and 2017 have been about 12 million units worldwide. The company, which has reporting record profits over the last few years, does not seem to be so concerned with the moderate sales of the Apple Watch. Apple continue to be the leader, but the slow growth in this market and the emergence of competitors such as Samsumg, Fitbit, Google and some Chinese brands could make Apple Watch growth even more limited.

Do you think the Apple Watch will be remember among the rare failed Apple products (for instance the Newton computer) or will it be, in the end, proving a great success? Tell us if you already own a smartwatch if you are planning to buy an Apple Watch, and if you think that soon, smartwatches will become must-have devices. Here is a video where you can learn a little more about the pros and cons of the Apple Watch.

Watch this review on the original Apple Watch

Apple Watch: failure or success? Will this smartwatch revolutionize wearables? Vote and tell us more about your experience with the Apple Watch or whether you find the concept of smartphones something interesting.


Apple Watch: failure or success? Will this smartwatch revolutionize wearables?