Should people who download music and movies illegally be punished? Is free downloading theft? 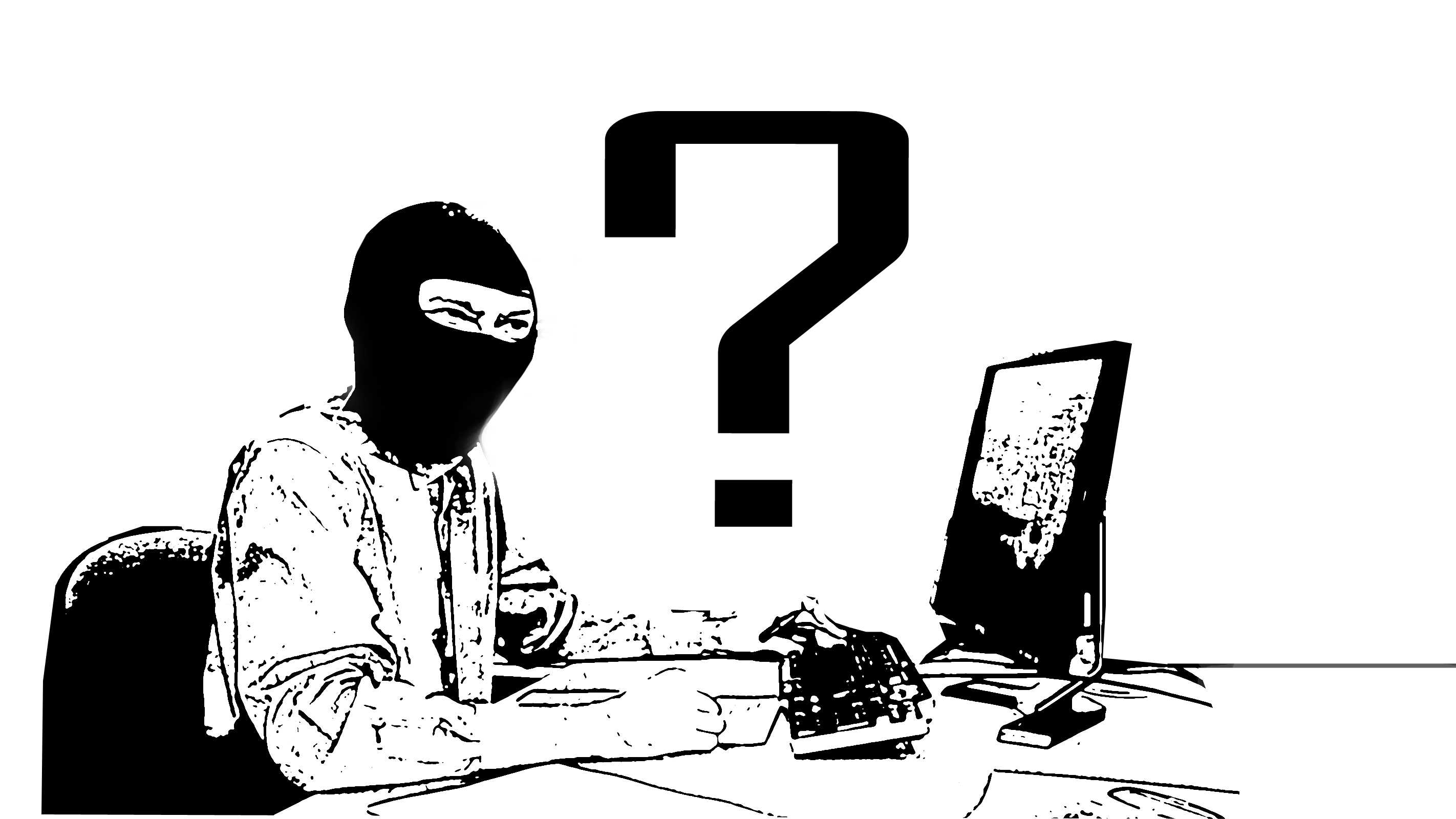 Intellectual property (IP) protection has become increasingly problematic in the digital era. Copyright holders usually claim that illegal downloading is “theft”. But should people who download music and videos illegally be punished? Join our copyright debate and vote!

Should people who download music and movies illegally be punished?

Intellectual property (IP) rights include trademarks, design rights, patents and copyright. With the popularization of the Internet, illegal downloading has become a major source of concern because it produces copyright infringement. Copyright infringement is the practice of using works protected by copyright law without permission, infringing certain exclusive rights granted to the copyright holder, such as the right to reproduce, distribute, display or perform the protected work, or to make derivative works. When households started to have internet connections in the 1990s, illegal music downloading became a common practice. Similarly people started to use to download movies, e-books and video games for free. Copyright holders – typically the work's creator, or a publisher or other business to whom copyright has been assigned – frequently refer to copyright infringement as “theft” or "piracy". However using the terms theft and piracy  been contested by some academics and activists. Many argue that illegally downloading music, books, movies, TV series, and video games, should not be punished and that content sharing contributes to equality and creativity.

With the popularization of the Internet, many of its users have access to materials that, although protected by copyright laws, have become widely available and can be downloaded illegally for free usually through peer-to-peer (P2P) file-sharing programs, networks and applications. Law enforcement has put a lot of effort into fighting the online platforms that allow people to share copyrighted material - usually music, movies, TV series, books, software and videogames. These intermediaries, for example Napster, Grokster, Limewire or Pirate Bay, although not responsible for sharing the copyrighted material, have been brought to court because they were seen as encouraging, enabling or facilitating this exchange. Sometimes exemplary sanctions have been taken against users who shared copyright protected files. Today the paradigm of net neutrality which aims at a non discrimination of content, no blocking and no throttling, makes it more difficult for Internet service providers and governments to crack down on infringement of copyright.

However, courts have distinguished between copyright infringement by illegal downloading and "theft" because, according to copyright law, infringement does not refer to theft of physical objects that take away the owner's possession, but an instance where a person exercises one of the exclusive rights of the copyright holder without authorization. Copyright law does not grant authors and publishers absolute control over the use of their work. According to the Berne Convention for the Protection of Literary and Artistic Works, only certain types of works and certain kinds of uses are protected; and only unauthorized uses of protected works can be said to be infringing copyright law. In fact, most jurisdictions recognize copyright limitations, allowing "fair" exceptions to the creator's exclusivity of copyright, including but not limited to minimal quotations used in journalism and education, and giving users certain rights. Also, unauthorized streaming of copyrighted content (usually movies and TV series) as opposed to downloading is usually not considered infringement as the user is not wilfully making a copy of the said content.

In economic terms a creation in digital format can be considered as a non-rival good. This means that consuming it does not detract anyone's enjoyment of the good. The implication of this is that if we look at these digital creations from the perspective of society as whole we would maximize the global utility by giving free access to as many people as possible. This is an argument defended by those who want to reduce the strength of copyright laws in the case of digital creations. Defenders of change in current copyright legislation, such as Lawrence Lessig, also argue that copyright laws were devised before the digital era when goods were physical and extra copies of those creations had a cost, which is not the case now. Re-mixing and content sharing has been crucial for the history of knowledge and art. Limiting file-sharing means limiting creativity and slowing down progress.

Watch this TedTalk with Prof. Lawrence Lessig on remix and file-sharing culture

Pros and cons of free downloading

Watch this video with 10 shocking facts about online piracy


Should people who download music and movies illegally be punished? Is free downloading theft?