Crowdfunding pros and cons: is it good or bad for the entertainment industry? 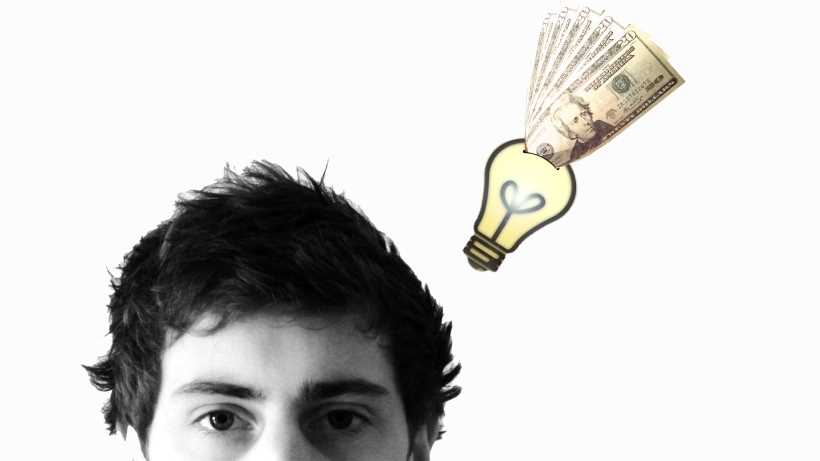 Crowdfunding is a fast growing practice. But is it overall or positive or negative for the entertainment industry? Find out what are the pros and cons of crowdfunding, as well as the best crowdfunding sites. Are Kickstarter video games, board games and films generally good?

Crowdfunding is the practice of funding the development of a new product by raising money from a large number of people, usually via the Internet. Crowdfunding has a long history. War bonds were in fact a sort of crowdfunding to finance military conflicts. There is also evidence of the use of crowdfunding by the Bank of England in the 1730s as a way to restore trust in the pound during a currency crisis. The French philosopher and sociologist August Comte was one of the pioneers of crowdfunding. He successfully created a system of public subscription to fund his work. Many friends of the philosopher and intellectuals in Paris contributed economically to this effort. The Statue of Liberty was also funded collectively via small donations in a campaign launched by Joseph Pulitzer in his newspaper The New York World.

The cooperative movement in the 19th and 20th century can also be considered a precursor of modern crowdfunding. The first well-known case of modern crowdfunding can be attributed to the British rock band "Marillion" which raised $60,000 by an online campaign in 1997 to fund their USA tour. Crowdfunding was later used to fund music albums, films and software development. Today most of the projects financed via crowdfunding are entertainment related. In particular the gaming industry is exploiting this new funding practice. Thanks to crowdfunding many board games and video games are now produced by small publishers.

The use of crowdfunding  has grown quickly in recent times. Many different online platforms have emerged, most of them based in the USA. This is a list with some of the top crowfunding sites:

​Watch this interesting TEDxTalk on the past, present and future of crowdfunding:

In the context of the entertainment industry, crowdfunding offers many advantages but also some disadvantages. Here we summarize the most important ones:

What do you think, has crowdfunding overall a positive impact on the entertainment industry or a negative one? Is this opening the gate to a lot of poor quality products or simply democratizing the industry? Join our debate (below).

Crowdfunding pros and cons: is crowdsourcing good or bad for the entertainment industry? Vote here and tell us why


Crowdfunding pros and cons: is it good or bad for the entertainment industry?