Is animal testing necessary for the cosmetics industry? Should it be banned? 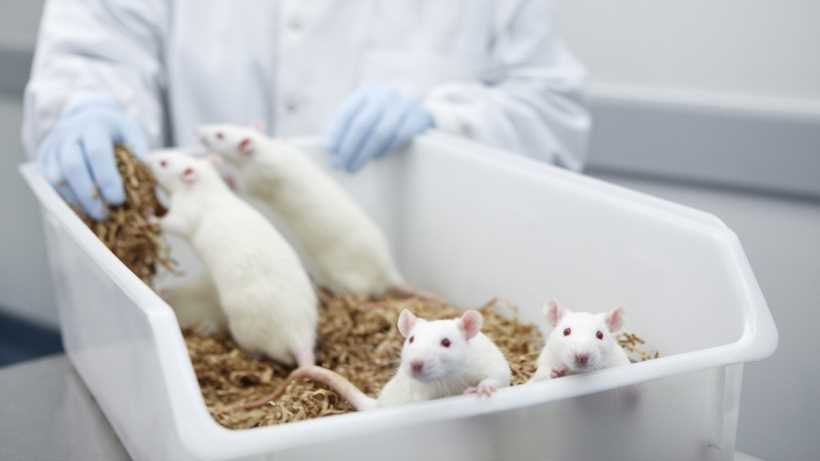 Animal testing for cosmetics has been one of the darkest sides of the beauty industry. Animals have been used for decades in laboratories to test the safety of cosmetic products and pharmaceutical products. Using animal testing involves testing either the finished product or individual ingredients mostly on rabbits but also mice and other animals.

Is animal testing necessary for the production of cosmetics?

Animal rights is a growing concern in our societies. Activists and NGOs have conducted long campaigns against animal testing. They report that animals in labs are treated in cruel ways, as for example in the Draize eye test. Most of the tests, activists argue, are also unnecessary, as there are effective alternative testing methods that can be used instead. Besides, animals being so different from humans, they often make poor test subjects. The fact that cosmetics are not integral to human health but mostly vanity and luxury products is an argument also used to highlight how unnecessary animal testing is.
On the other hand, the industry and scientists contend that animal testing is essential for consumer safety, as well as progress and innovation. Cosmetics are not just make up and luxury creams but also everyday products, such as soap, antiperspirant, or shampoo. It has been argued that there is no adequate alternative to testing on a living, whole-body system. Therefore, banning animal testing can both put consumers at risk and put a halt to innovation, as new ingredients and products will not have the opportunity to be properly tested.

Some countries are banning animal testing

Taking into account concerns over animal welfare, the European Union has banned since March 2013 the use of animals to test cosmetic products, as well as the marketing of cosmetics within the EU which have been, or contain ingredients, newly tested on animals. The move was met with indignation by the cosmetics industry. Cosmetics Europe, an industry group, claimed that the ban is jeopardizing the industry and its innovation potential, while ignoring the fact that non-animal alternatives cannot address all ingredient safety questions, and thus going against scientific imperatives. Testing cosmetics on animals is still used in most countries including the US, Japan and China. Other counties outside the EU which have banned it are with India, Israel, Norway and New Zealand. Given how easy it is for consumers to buy cosmetics from other places of the world through travelling or online purchases, the ban seems to put the European cosmetics industry at a competitive disadvantage without ensuring that animal-tested products are not used within Europe. The recent boom of the Japanese cosmetics industry can illustrate how effectiveness and safety can overshadow objections over animal testing.

Do you think we are doing to little for the welbeing of animals? Are we trying to give animals a quasi human status? Do small risks for human health justify large scale animal suffering?

Is animal testing necessary for the cosmetic industry?  Should it be banned?  Vote and share your views.


Is animal testing necessary for the cosmetics industry? Should it be banned?