Should exotic animals be kept as pets? Should the ownership of wild animals be banned? 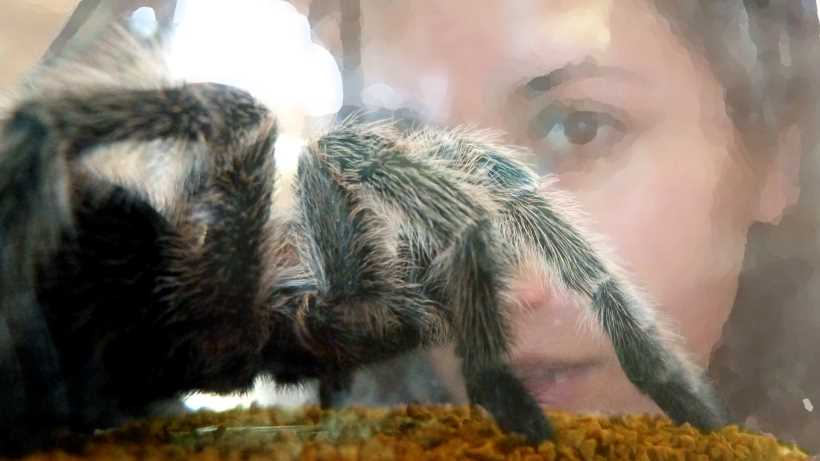 Source: Composite by G_marius based on M. Dolly's image.

Should people be allowed to keep exotic animals as pets? Should we ban the ownership of wild animals? Do true animal lovers keep exotic pets? Check out the pros and cons and share your opinion!

On netivist we have many open debates and petitions concerning animal abuse and protection (e.g. bullfighting, dolphin hunting, gorillas in zoos). Let's discuss the possession of exotic pets. Keeping exotic animals as pets has always been a subject of controversy. We are not only referring to the eccentricities of some celebrity owning a lion or a tiger. Exotic pets are very diverse and increasingly common in homes.

Should exotic animals be kept as pets?

Animal lovers are divided. For some of them having an exotic pet is a cool thing and a display of love for the animal. Some owners of unusual pets put great effort into all the paperwork necessary to get their animals authorized as pets. Moreover, they spend a lot of money and time taking care of their pets. Owning a pet is always a responsibility, but owning a dangerous or wild animal more so. For others, allowing exotic pets means endangering wildlife. Snakes, spiders, chameleons, scorpions and monkeys have become increasingly common pets. The owners of these pets in generally treat them with great care and argue these pets have a very pleasant life at their homes. However, the ownership of exotic pets is also highly controversial. Keeping exotic animals as pets threatens public health and safety as well as animal welfare. Wild animals can harm humans and spread diseases.

Pros and cons of exotic pets

Let’s have a look at the arguments proposed by people in favor of exotic pets ownership:

Should exotic animals be kept as pets or should the ownership of wild animals be banned? Vote in our poll and share your views and experiences with unusual pets. Comment in our forum to raise awareness about the pros and cons of owning exotic pets.


Should exotic animals be kept as pets? Should the ownership of wild animals be banned?