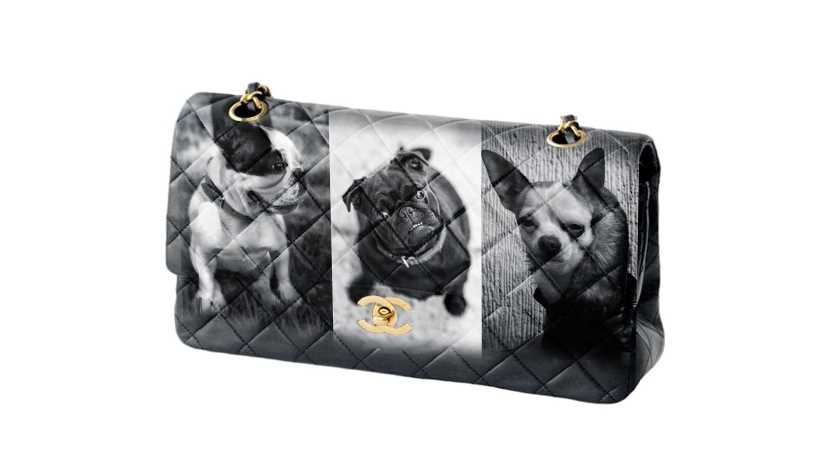 Source: Composite by G_marius based on S. J. Pyrotechnic's and Carlos Varela's images

Celebrities love pugs, chihuahuas, and French bulldogs. These toy dogs are becoming trendy. Which of these dog breeds is the cutest? Join our discussion!

Cursed by nature with snub noses and yappy registers, celebrity has rescued these furry outcasts and placed them firmly atop the canine order. Now pampered best friends and confidants to the world’s greatest stars, many people probably wouldn’t turn down a chance to take up residence in their kennels themselves. Which of these four-pawed social climbers do you think is the cutest, friendliest or most desirable? Vote and comment below!

Famous for their adorable ugliness, pugs are a strong contender. Although their competitors now keep similarly star-studded company, pugs have in fact been snuffling at the ankles of the most illustrious for centuries: both the royal House of Orange in the Netherlands and Queen Victoria of England made pugs unlikely permanent fixtures in their royal court. Do you agree with Paris Hilton, Gerard Butler and Hugh Laurie and think pugs are the epitome of sophistication? Or are they like a canine caviar, an expensive peculiarity which one needs to develop a particular personal taste to enjoy?

Similarly snorting but also crowned by outsized ears, the French bulldog has also carved out a name for itself amongst the dog-loving elite. Starting with more earthy roots than their pug cousins, “frenchies” became popular on their voyages to France with English lace-working migrants, before their popularity surged in Paris and they became the sidekicks of aristocrats, artists and cabaret dancers alike. Do “frenchies” steal your heart, as they have John Legend, Reese Witherspoon and Hugh Jackman?

Chihuahuas have had a much more mysterious development than their stubby competitors. Archaeologists suspect that they have existed in one form or another in Mexico for over a thousand years, with ancient dog toys and models found in excavations. Their current fame, however, is much less uncertain: their tiny paws and furry coats have led some of Celebrity’s heaviest hitters, such as Britney Spears, Marilyn Monroe and Madonna, to place them in a handbag and show them the world. Would they be handbag-bound with you, or on a long walk back to Mexico?

Here are some interesting videos about these pets:

Which would you rather have? And are any of their fames undeserved? French Bulldog, pug or chihuahua, which is the best toy dog?  Vote and comment below!

Links:
Cats or dogs?  Should exotic pets be banned?  Allow dogs on the beach?