Should animals be banned in the circus? 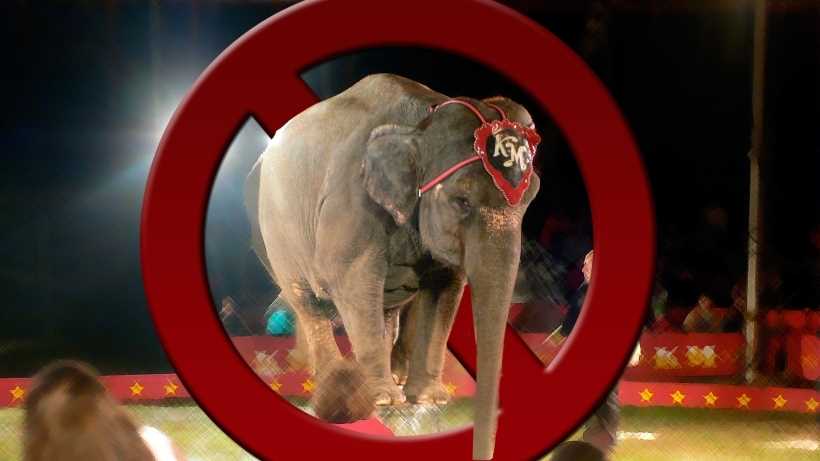 Source: Composite by Daniel Osuna based on Kelly Sue DeConnick's image. This image was created for netivist.org. If you want to use it you simply need to attribute it by linking to this page or to https://netivist.org. Thanks

Both children and adults are amazed by animal tricks, but some organizations report abuses and bad conditions. Should animals be banned in the circus?

History of animals in circus

In Ancient Rome, the circus was a construction for the display of chariot and horse races, equestrian shows and exhibition of trained animals, among other presentations, such as gladiatorial fights. Some observers consider Roman circus to be the ancestor of our modern circus. Other experts state that the father of this kind of exhibition was Philip Astley, an English cavalry officer who established the first modern amphitheatre for the showing of horse riding tricks in London in 1768. Later, the American circus was reinvented by William Cameron Coup and P. T. Barnum, who had the idea of a travelling mix of animal and human oddities, moving the circus from town to town; a practice that continues nowadays. Ever since, animals have been a key element in circus acts

Horses, elephants, lions, and the like have been integral parts of circus performances and one of the main reason why the circus became so popular. Before TV and the Internet, the circus was the only opportunity for most people to contemplate some animals such as lions, monkeys, and elephants. Most towns did not have zoos and people could not travel easily. Even nowadays many kids are amazed when they first see these animals live. Circus enthusiasts claim that thanks to this exposure children develop love for wild animals. However, not everyone has the same point of view.

Animal rights organizations complain that animals in captivity routinely suffer abuses and neglect. The use of animals in circuses and zoos created an incentive for poachers to hunt some animals. Those defending the circus argue that trainers love their animals and that use positive reinforcement techniques not punishment, and that now there strict controls to ensure a legal origin of the animals.

Animal protection organizations also denounce that some of the animals in circus live in very small places and have to endure constant trips in small cages. This is counterproductive for these animals as they don't have the opportunity to walk or run as they would in their natural habitat. Animals in circuses, in particular the rarest or biggest ones, have a very solitary lives. Moreover the facilities in the circus are usually inferior to those in modern zoos or animal parks where at least animals have more space. On the other hand Circus lovers would claim the opposite, that in the circus animal do much more physical exercise and enjoy the close contact with their trainers, so they cannot feel as lonely.

What do you think? Do you like the circus? Would it be better if there were only acrobats, clowns and magicians? Would the circus be the same without animals?

Should animals be banned in the circus? Vote in our poll and explain why!


Should animals be banned in the circus?