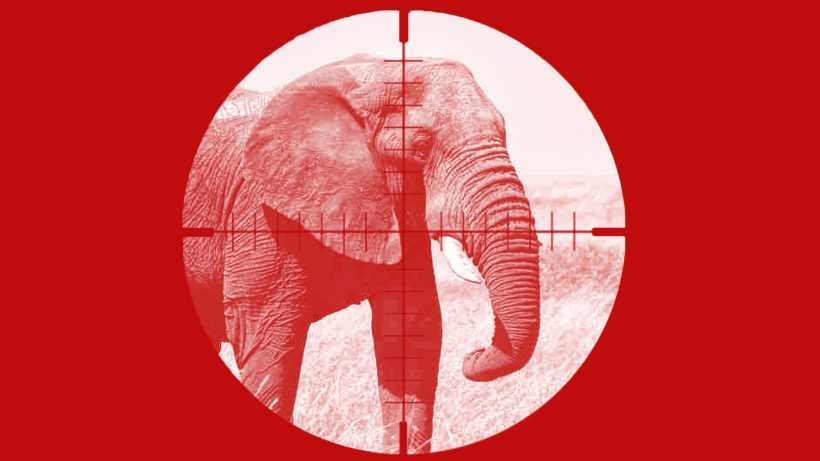 Source: Composite by G_marius based on a guido da rozze's  image.

Campaign addressed to: Tshekedi Khama II, Minister of Environment, Wildlife and Tourism of the Republic of Botswana

On January 23rd, 2014, the Ministry of Environment, Wildlife and Tourism of Botswana that you head announced a temporary ban on wildlife hunting on all controlled hunting areas or hunting management units throughout the country. Hunting of allocated quotas had been taking place in many of these designated areas, but no quotas would be issued in the areas until further notice.

The decision to temporarily ban hunting was necessary by the evident decline of several wildlife species in the country. The ban will remain in place as long as it takes to understand the causes of wildlife declines and for measures to reverse the causes of declines to take effect.

Link to the official announcement of the temporary ban.

Although hunting is now banned in Botswana, the Ministry clearly said this is a temporary measure, so it is likely that this ban is reverted in the near future and wildlife hunting would resume legally.

Botswana is a well-known destination for hunting tourism, especially since the former Spanish King, Juan Carlos I, had an accident while he was in the country participating in an elephant hunt in April 2012.
Not only many African animal species are endangered, but hunting wild animals for sport or fun is morally wrong. That is why we ask you to make permanent the decision of banning hunting.

If you the Botswana government to ban wild hunting forever please sign this petition. Together we can make this happen. Share this petition if you care about wildlife.

Links:
Ban animals in circus?  Should dolphin hunting be banned?  Should dogs be allowed on the beach?