Petition: Revoke the decision to end British support for search-and-rescue operations for migrants in danger of drowning in the Mediterranean 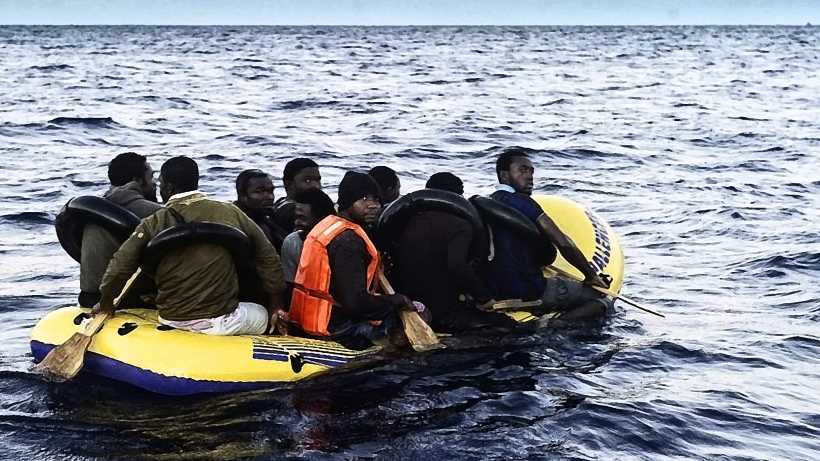 Source: Composite by G_marius based on a Petits Detectius’ image

Purpose and potential supporters:
Contribute to save human lives. Human rights organisations and NGOs supporting migrants and refugees such as Amnesty International and the British Refugee Council

Rationale for the petition:
Search-and-rescue operations in the Mediterranean are crucial to save the lives of thousands of immigrants that try to reach European land by sea. Without operations such as the Italian Mare Nostrum, more than 150,000 immigrants may have drowned in the past year. This operation is about to be replaced by a new one run by Frontex, the European border agency. The new Triton operation is a much more limited one and will not run rescue operations. We believe this is unacceptable. We believe that far from withdrawing the support to search-and-rescue operations, the UK government should press and make sure that operation Mare Nostrum is replaced by a new operation that prevents further mass migrant drownings on Europe's doorstep.

We are signing this petition to ask you to revoke the decision to end British support for search-and-rescue operations for migrants in danger of drowning in the Mediterranean. There is no reason to believe that search-and-rescue operations are acting as a “pull factor” for illegal migration as you suggest to justify your decision. In fact, without them, the number of deaths in the Mediterranean may increase dramatically. Operation Mare Nostrum was established by the Italian Government in October 2013 to tackle the dramatic increase of migratory flows and tragic ship wreckages off the island of Lampedusa. In 12 months of operations, the Italian Navy has engaged in 421 operations and rescued 150,810 migrants. Since the operation started, 5 mother ships have been seized and 330 alleged smugglers have been brought to justice (more information available at: http://www.marina.difesa.it/EN/operations/Pagine/MareNostrum.aspx). Mare Nostrum is to be replaced from 1 November with a much more limited EU border protection operation named Triton run by Frontex. Triton will operate within 30 miles of the Italian coast and will not conduct search-and-rescue missions. This is clearly not enough to deal with the tragic losses of lives in the Mediterranean and British support to rescue operations is crucial. We believe this is unacceptable. We believe that far from withdrawing the support to search-and-rescue operations, the UK government should press and make sure that operation Mare Nostrum is replaced by a new operation that prevents further mass migrant drownings on Europe's doorstep. We thank you in advance for considering the petition.

If you want the UK government to increase its support to search-and-rescue operations in the Meditarranean, please sign this petition. Together we can reduce the number of people dying in their quest for a better life