Unemployment benefits or professional training of the unemployed? What should be a priority? 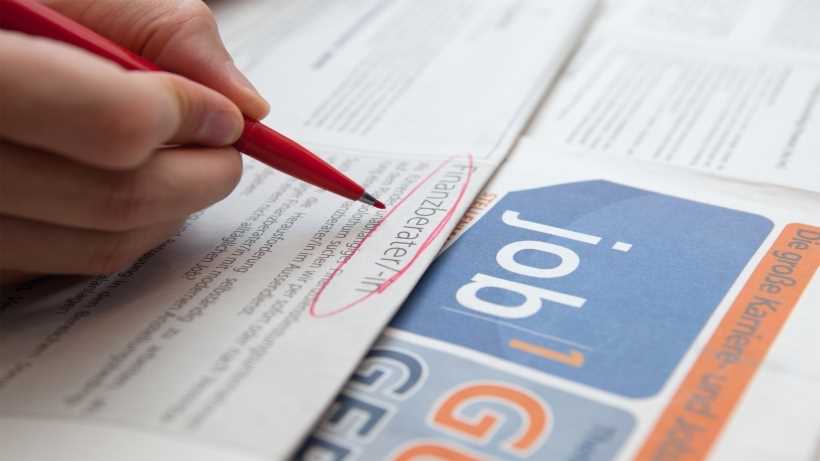 What is best: benefits or training? Is financial support to the unemployed a necessary help or a disincentive to seek employment? Should training be prioritized over unemployment benefits?

How to solve unemployment?

In many countries, due to the recent global economic crisis, unemployment benefits have become a great source of government spending. Technological unemployment is also a great cause of concern as machines and computers are taking over many jobs people use to do in the past. It is argued that they are necessary to guarantee the minimal living conditions for the people that have lost their jobs and need to look for a new one. On the other hand, some argue that unemployment benefits make people complacent and disincentivize their job search. Do you think financial support for the unemployed should remain a priority in labor policy or should money be  invested in training as a way to adapt the workforce to the market demand?

The first public unemployment insurance was implemented in the United Kingdom under the Liberal Party government of H. H. Asquith with the National Insurance Act in 1911. It was a contributory system to cover for periods of illness and unemployment. In 1920, the Unemployment Insurance Act introduced the dole system of payments for unemployed workers. Eleven million workers were covered. A similar system was introduced in Germany in 1927. In the US, Wisconsin was the first state to implement unemployment insurance. The federal government then encouraged states to adopt similar plans through the Social Security Act of 1935. In most of European countries, similar plans were introduced after World War II.

Pros and cons of unemployment benefits and training

The main goal of unemployment benefits is to help people losing their jobs to have some personal income during the time they look for another job. Without this insurance, many people could rapidly fall into poverty before having the chance to find another position. Another benefit of this system is that it helps maintain domestic consumption in the case of an economic downturn. Unemployed people can continue buying basic products so that the industry does not suffer a sharp fall in demand. However, when the period of coverage of the benefits is long, a risk may exist that the those insured lose the incentive to look for a job and simply wait until they receive no income to seriously look for a new position.

Training the unemployed, so that they acquire the knowledge and skills necessary to find a new job, is an alternative approach. This can see as an effective way to shorten the job seeking period. Nowadays, with fast evolving technologies, social changes, and the redefinition of many services and industrial processes, preparing the unemployed to be able to perform different roles in the job market is particularly important. However, in times of crisis and economic downturn, simply training those seeking a job is not always a solution, at least in the short term. Sometimes job demand is just too low and unemployment is inevitable. In addition, it is not realistic to expect that all those unemployed could easily improve their skills to find employment in an ever evolving job market.

Probably a combination of both may be advisable, but what do you think should be the top priority: unemployment benefits or training?

Unemployment benefits or professional training of the unemployed? What should be a priority? Vote and tell us why should one or the other be prioritized.


Unemployment benefits or professional training of the unemployed? What should be a priority?