NAFTA pros and cons: is NAFTA good or bad? 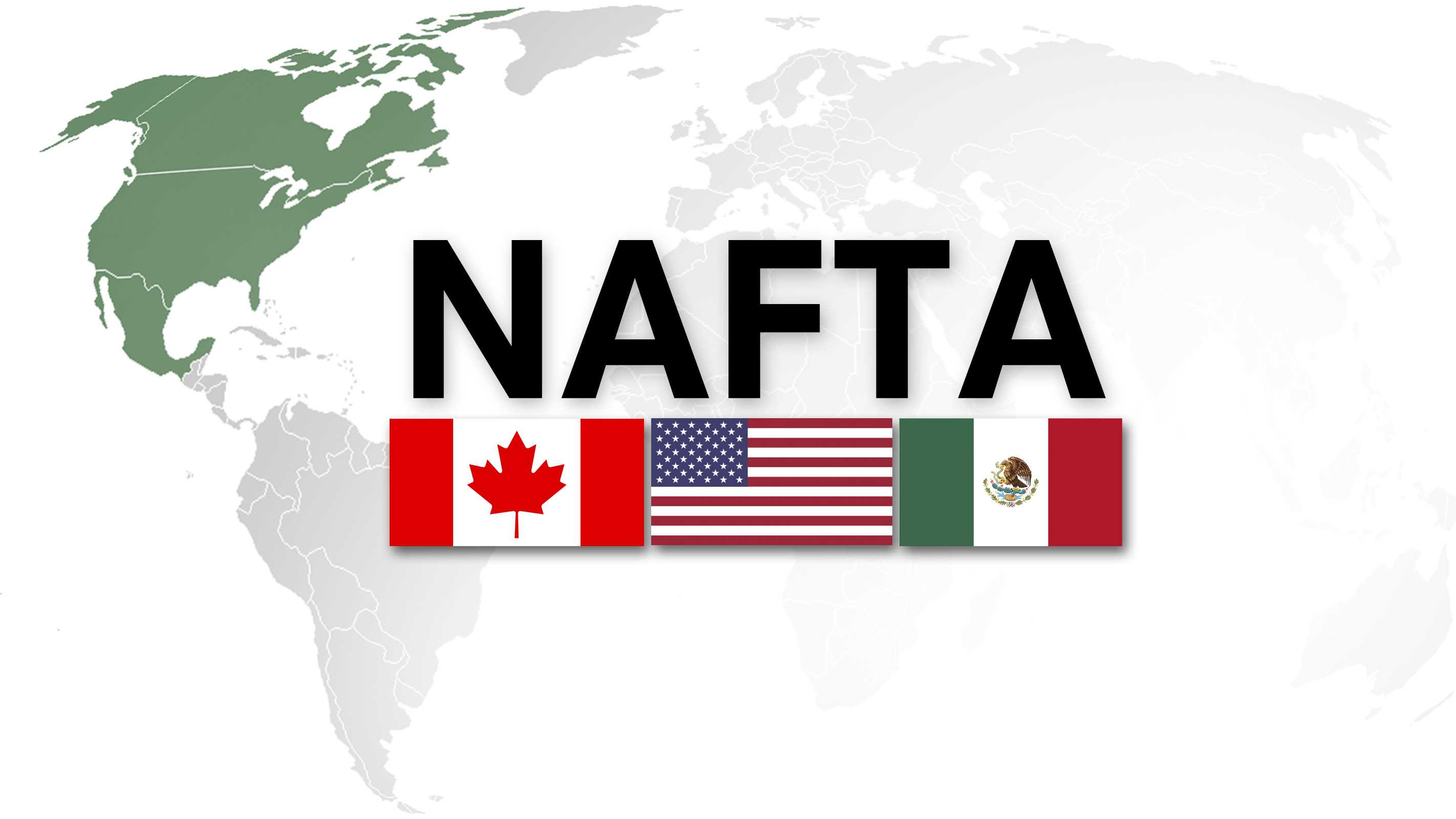 We contrast NAFTA's advantages and disadvantages. Find out more about NAFTA's benefits and achievements, as well as its negative impact on job creation, working conditions and the environment. Join our debate help us get the attention of others who may have something to say about this controversial free-trade agreement.

The North American Free Trade Agreement, NAFTA, is a much criticized and praised trilateral agreement signed by Mexico,Canada and the United States, in 1993. It came into force on 1 January 1994 and its goal was to eliminate trade barriers and promote economic exchanges between the three North American countries. NAFTA replaced the previously existing Canada-United States Free Trade agreement and meant the immediate elimination of tariffs on fifty per cent of exports from Mexico to the U.S. and from the U.S. to Mexico. Alongside NAFTA, Canada, Mexico and the U.S. also signed two supplementary treaties: the North American Agreement on Labor Cooperation (NAALC) and the North American Agreement on Environmental Cooperation (NAALC). Today NAFTA covers an economy with a combined output of over US$17 trillion and more than 440 million people.

In the U.S. the big parties pushed the NAFTA agreement. George H. W. Bush started the negotiations and Bill Clinton made NAFTA a central part of his 1992 presidential campaign. However, NAFTA was always a controversial issue. Before its signature the agreement was already so contentious that Ross Perot, an independent millionaire, launched a relatively successful presidential campaign centered around opposing the free-trade agreement in 1992. The "Giant sucking sound" was the famous phrase Perot used to describe the negative effects NAFTA could bring to America. There have been fears about the loss of jobs that NAFTA could cause in these countries, legal disputes regarding some exports, and concerns about its environmental and social impacts. President Obama already suggested that NAFTA may have had a negative impact in employment in some sectors and areas of the country. Most recently the Republican candidate for the White House, now President elect Donald Trump, has accused NAFTA of being "the single worst trade deal ever approved" in the United States. Hillary Clinton brought up the idea that NAFTA may need to be amended.

But why is this longstanding trade agreement still raising so many concerns? Who benefits from NAFTA? Here we outline the main advantages and disadvantages of NAFTA to help you get a better sense of what is a stake and whether you think some action should be taken to strengthen this agreement or to limit it.

Watch this video by CNN Money explaining what NAFTA is:

Watch this video in which both Trump and Clinton criticize NAFTA

Emerging questions: Are NAFTA's advantages and disadvantages simply the side effects of a wider process of globalization? What will happen to NAFTA if the TTIP and/or TPP are approved? Are politicians focusing on NAFTA simply to please their electorate or do you think they really intend to amend or supress the agreement? Do we need more or less economic protectionism? Is this another example in which the largest corporations in the world impose their will to the governments? Which of the three countries has benefited the most?

NAFTA pros and cons: is NAFTA good or bad? Vote and tell us which aspects of this free trade agreement are the most beneficial or dangerous. Please invite others concerned with trade agreements, globalization or protectionism to join this public discussion


NAFTA pros and cons: is NAFTA good or bad?