Pros and cons of economic, social and political globalization: is globalization overall positive for our societies? 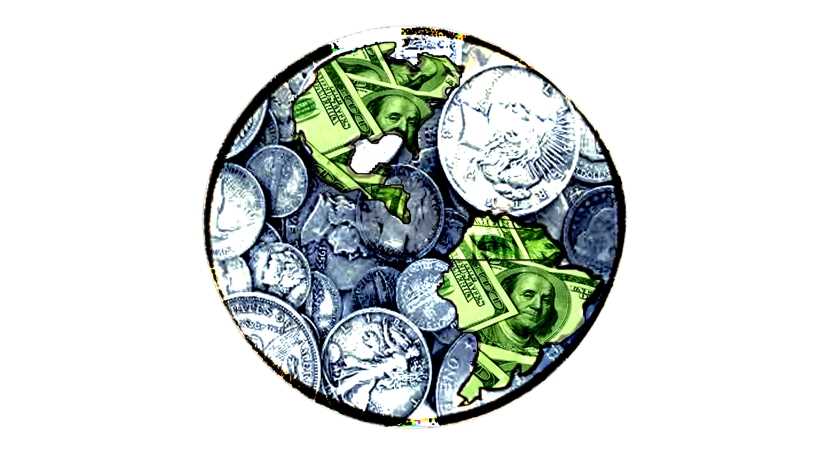 Historically, globalization has been considered both a great opportunity and a threat. Globalization is a multifaceted phenomenon which entails several economic, cultural, and political pros and cons. Discover here the implications and arguments for and against globalization.

Debate based on the Module "Do Nations Matter on a Global World?" from the LSE100 Course (The London School of Economics and Political Science)

Globalization is a process of growing exchange, interaction and integration between people, governments and private organizations across the globe. International trade, capital flows, migration, technological transfer and cultural exchanges are some of the typical manifestations of this process. The encounters and relationships between ancient civilizations and the colonization processes initiated during the Age of Discoveries were archaic and early-modern forms of globalization. During the 19th century technological progress and the Industrial Revolution catalyzed globalization. The political and economic international agreements after the Second World War accelerated this process even further. However, this term really became paramount in the academic literature and media after the fall of the Iron Curtain and the Soviet Union which enabled a much more fluid communications, exchanges of goods and services and migration.

For years globalization was equated with progress and economic growth and generally supported. However, in the last few years an increasing number of voices have started to criticize this phenomenon and point at several flaws and dangers associated with it. The anti-globalization movement has grown. Not only left-wing anti-capitalists oppose globalization, but conservative nationalists have recently emerged as a strong force against it. To what extent is globalization to blame for problems such as national unemployment, inequality, terrorism and cultural homogenization?

Globalization  is such a complex phenomenon that here we are going to dissect its pros and cons across three different dimensions or angles: economic, cultural and political

Economic globalization echoes the views of neoliberal and neoclassicist thinkers in which states lose prominence and the world becomes a single global market of individual consumers. These consumers are characterized by their material and economic self-interest – rather than cultural, civic or other forms of identity. The expansion and dominance of global companies and brands is another key feature. These corporations contribute to deepen global interconnectedness not only by uniformly shaping consumption patterns across societies, but by binding economies together through complex supply chains, trade networks, flows of capital and manpower.

It refers to the process of transmission of values, ideas, cultural and artistic expressions. In the era of the Internet and fast communications people can interact more easily with each other. Multiculturalism and cosmopolitanism are to some extent manifestations of cultural globalization. Communities are less insulated than ever in history, even those who cannot travel can have today a good understanding of other cultures and meet virtually people from other parts of the world. People change their views and lifestyle influenced by global cultural and consumption trends.

The political dimension is a newer feature of the globalization debate, as over the last 30 years there has been a rise in the influence and power of international and regional institutions such as the European Union (EU), Organization for Economic Cooperation and Development (OECD), the United Nations (UN), the World Trade Organization (WTO), MERCOSUR in South America, and the Association for Southeast Asian Nations (ASEAN). These international and supranational actors increasingly shape domestic politics.

To summarize, no matter from which angle we look at globalization, whether economic, cultural or political, both the opportunities and drawbacks are numerous.

After assessing its pros and cons, do you think globalization overall good for our societies? Vote and tell us which aspects or dimensions do you consider the most beneficial or dangerous for us. Invite anyone concerned with globalization and its impact to join our public discussion


Pros and cons of economic, social and political globalization: is globalization overall positive for our societies?