Police racism: is the Police a structurally racist institution? 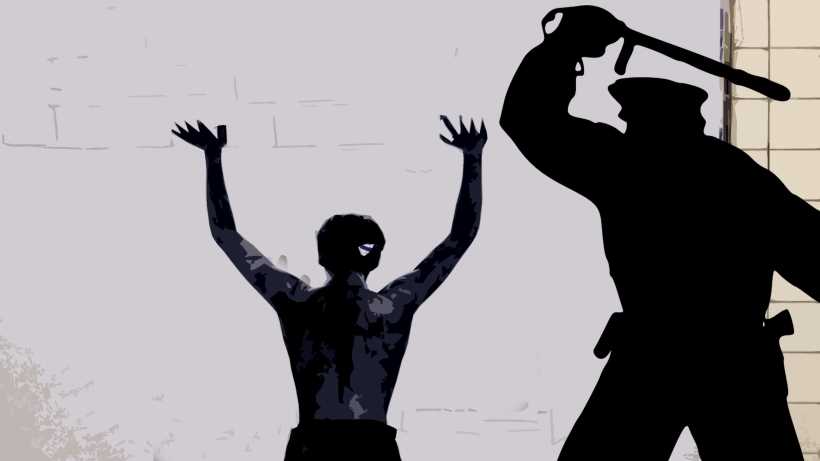 Cases of police brutality and racially motivated malpractice by police officers are still common. But is the Police a racist institution? Vote in our poll and tell us what you think about this issue

We have all seen and read in the media shocking news about cases of allegued police racism in the US and many other countries. There is a long list of offences and crimes ranging from simple racist remarks and comments to the killing of unarmed suspects. From 1999 to 2014, 76 unarmed black men and women were killed by US police officers. The shooting of Michael Brown, an African-American student, by police in Ferguson, Missouri sparkled a wave of protest all over America. Ever since the public opinion has been following more closely the cases of police misconduct motivated by racial prejudices. The investigation of police communications in Ferguson and in San Francisco have brought to the light recurrent cases of racially biased comments among police officers. Some of the most notorious recent cases of police brutality against people of ethnic minorities have been even captured in video by witnesses. Although it is not clear that the ethnic background of the person killed was decisive in the use of deadly force, many claim that there is a pattern in all these incidents involving African Americans and other ethnic minorities such as Latinos.

The US is not the sole country where there are criticisms against police racism. In the UK there have been several investigations. In 1999, the report of the Stephen Lawrence inquiry concluded that the Police force was "institutionally racist". Currently hundreds of police officers are being investigated for posting racist messages on social media. In other countries such as, Brazil, South Africa, France and Israel, there are currently several investigations on police officers for racist behavior too. In the US and most of these countries, ethnic minorities are largely over-represented in the prison population.

In big organizations, such as the Police, there are many different individuals with many different beliefs and attitudes. The big question in the case of police racism is whether the cases of police misconduct are generalized and followed a pattern or simply isolated cases. Many argue that racist attitudes are entrenched in police academies and everyday practices, and that the Police has a racist culture. According to this argument police officers could reinforce, or even generate, ethnic prejudices throughout their training and work. Others think that the police forces in most countries are not structurally or institutionally racist, but that it is impossible to prevent that some individuals occasionally act against their professional code of ethics following personal biases. This view could agree that a certain level of racism is present in police forces, but it should be attributed to individuals and not to the whole institution. Finally, other observers find that there is not a problem of racism in police. For them, these cases of racism are anecdotal if taken in consideration the millions of interventions police officers conduct every year. From this point of view, the large proportion of arrests and conviction to black, latino or arab people would be simply the result of these groups being disproportionately economically and educationally underprivileged.

What do you think? Is racism such a great issue in our security forces? Is this an institutional problem? Is police surveillance biased against some ethnic groups? Are police officers any more racist than society at large?

Police racism: is the Police a structurally racist institution? Vote and explain why


Police racism: is the Police a structurally racist institution?