Is the criminal justice system racist? 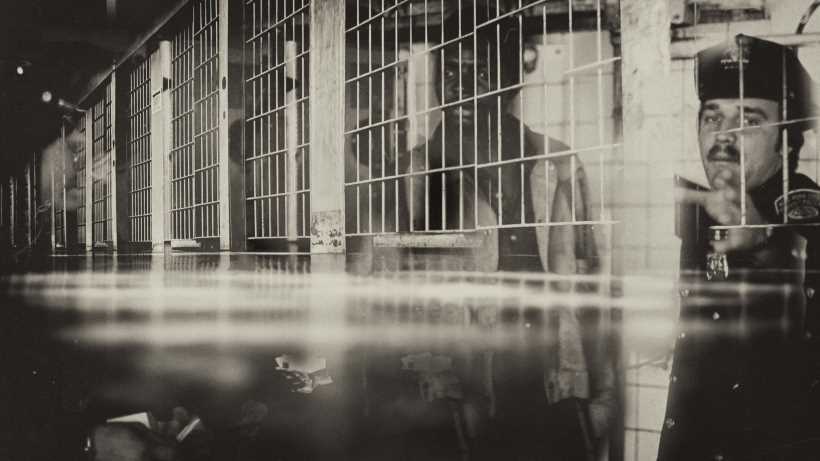 Source: Composite by G_marius based on Thomas Hawk's and Bill Frazzetto's images

Certain ethnic groups are largely over-represented in prison populations. But is there systemic racism in the criminal justice system? Is it discriminatory? Vote and explain why!

This debate is based on the LSE100 lecture "Race, Gender and Crime" by Dr Coretta Phillips, Associate Professor in the Department of Social Policy at the LSE on 28 November 2016 are part of the module: “Is punishment the answer to crime?”.

Some ethnic groups are very disproportionally represented in prison populations all over the world. The US is one of the most paradigmatic cases. Racial disparity in sentencing is one of the problems analysts criticize. The rates of conviction of black and hispanic males are significantly higher than those of other groups. Convictions for robbery, murder and other violent and drug related crimes show clear discrepancies across racial groups.

The lifetime likelihood of imprisonment also varies largely across ethnic groups in the US, as well as other countries. In the US a third of total black male population will be sentence to prison at least once during their lifetime.

This disproportionality affects, not only the number people convicted, but also the number of people arrested by police. In the US and in the UK people of African ancestry are much more likely to be stopped, serched and arrested than white people. Some argue that police actions target predominantly some etchnic groups because they are statistically those more likely to engage in criminal activities or because reported suspects match the profile of these minorities. Data from crime victims and witnessess show that some minorities are identified as suspects more often than other groups.

However, there have been several investigations in the US and UK which have concluded that there is evidence of racist attitudes and behaviors among police officers. The famous Stephen Lawrence Inquiry, in 1999, concluded that the British Police Force was institutionally racist. Investigations on police misconduct in the US have also shown evidence that police tend to stereotype black people and act with a racial bias. The footage of police body cameras is also confirming that the cases of police racism are not uncommon.

In the US and UK, young black men are probably more likely to be involved in crime than other ethnic groups, but arrest and prison populations are predominantly white. There are many factors that help explain the higher rates of offending, such as harsher economic conditions, educational attainments, residential segregation, family structures, and racial discrimination in the labour market, which produce higher unemployment rates in these ethnic minority groups. Others point at cultural features and lifestyles adopted by some ethnic groups (e.g. gang culture, hypermasculinity) as causes for differences in criminal offending.

To what extent is the overrepresentation of certain ethnic groups due to systemic racism in the criminal justice system?

Watch these videos about racial discrimination in the criminal justice system:

Is the criminal justice system racist? Vote and explain in the discussion forum below your views.


Is the criminal justice system racist?