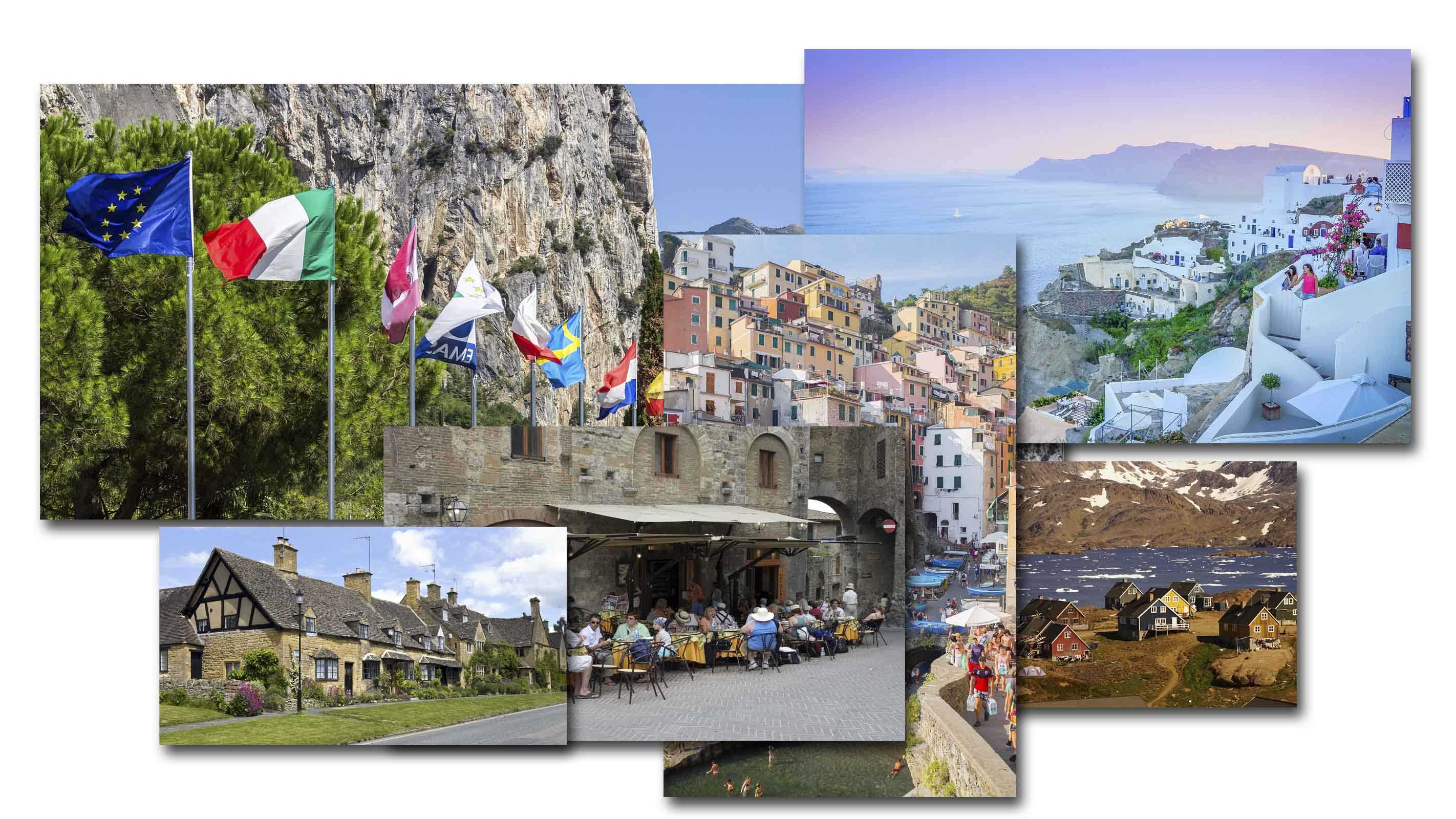 Is national identity at risk? At LSE we discuss if multiple overlapping identities (e.g. transnational, regional and local) erode nationalism and patriotism

This debate is based on the LSE100 lectures: “Towards the emergence of European identity?" by Professor Michael Bruter (Department of Government) and "Nations in a globalizing world: on difference and resemblance" by Dr. Mathijs Pelkmans (Department of Anthropology) on 29 February 2016 at the London School of Economics and Political Science. These lectures are part of the Module: "Is nationalism a source of conflict or cohesion?"

Dr Mathijs Pelkmans following an ethnographic approach, explores the ways in which nationalism can unite and divide people in the context of globalization and when state borders change. Drawing on his field work in a village on the border between Georgia and Turkey, Dr. Pelkmans explains how nationalism is manifested in people's behavior and the perception of the "other."

There has been much discussion about the conflict or complementarity existing between different kinds of identities. A transnational form of allegiance, such as "Europeanness," religious and class identities have played a very important part in both historical and contemporary social and political events. These transnational identities overlap with people's national identities and have a great psychological impact in defining their values, attitudes, believes, and lifestyle concerns. Could they also affect the sense of patriotism? Someone may, for instance, feel Muslim, Jewish or Christian as strongly as she feels French, Italian or American. Class and political affiliations have been also historically very strong and have often trumped national identification. For example, during the Spanish Civil War there were many volunteers from many different nationalities fighting on both camps due to a sense of political and class solidarity. Similarly, despite the institutional and political crisis, many share a strong European identity. Migration and mixed marriages have contributed to the phenomenon of transnationalism.

Additionally, state-centric nationalist or patriotic feelings may be, arguably, diluted or weakened by local and regional identities. These other types of identities are also grounded on a specific territory and can be sometimes considered as important as the national identities. Localism and regionalism thrives in particular in societies with low geographical mobility where people attach great importance to the language, traditions, folklore, and other cultural manifestations of their village, town or county or region. The growing importance of cities as loci for identities in a increasingly urbanised world should also be taken into consideration, places such as New York, London or Paris may evoke a strong sense of identity among those who live or have live part of their lives in them. The regional identity is sometimes so strong that it lead to strong claims for political autonomy and even conflict within states. In countries such as Belgium, Bolivia, Canada, India, Italy, Spain, and the UK, the identification with the region of origin is often as strong as that with the country. Some people find Quebecois, Scottish, Flemmish, Catalan and Basque identities at odds with their Canadian, British, Belgian or Spanish ones. Others feel perfectly comfortable living with multiple overlapping identities.

However, has the importance of localism, regionalism and transnationalism been overstated? Are these multiple identities really trumping nationalism? Recent calls for a "Brexit" and the rise of nationalist movements across not just Europe, but the world more generally, hints at the continued importance of nationalism as a force of identification, mobilization and loyalty. Local and regional identities are sometimes considered the building blocs of national identities. Moreover, the process of political and economic globalization as well as the increased migration flows may be construed as triggers for the re-emergence of nationalist movements across the world.

Multiple identities: Do local, regional and transnational identities trump nationalism? Vote and explain why do you think these alternative identities may or not be eroding nationalism. Feel free to ask questions to the LSE100 teaching team on the discussion forum below.