Consequences of Brexit: pros and cons. Can it lead to the end of the UK? 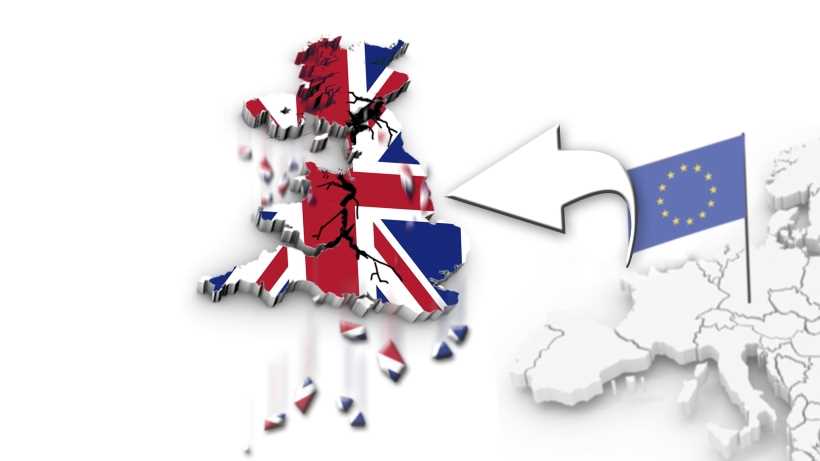 A hard Brexit scenario such as that emerging from a 'No Deal' exit would foster secesionist claims in Scotland, Wales, and Northern Ireland. We discuss if Brexit could lead to the end of the UK. Or on the other hand it will strengthen the Union. Join our debate and discuss the Brexit pros and cons

Consequences of Brexit: will it trigger the end of the UK?

Brexit contines to be a hot political issue years after the referendum. Although the negotiations with the European Union seem to have seen some progress lately, there are are still many uncertainties about the future of the UK outside the Europe. Many claim that this decision may have not only important economic impacts, but it could also have deeper domestic political consequences. Nicola Sturgeon and the SNP are requesting a second idependence referendum in Scotland. Populism seems to be growing in the UK and elsewhere.

On 23 June 2016, Britain decided in referendum to leave the European Union. The Brexit referendum was promised by David Cameron during the campaign for the 2015 General Elections. Theresa May, his successor, has vowed not only to leave the EU but also to abandon the Single Market. This scenario of hard Brexit was not the one most people predicted but it has become a very plausible one now. Moreover the negotiations of Brexit with the European Union are not going as well as many initially predicted. Michel Barnier, chief negotiator of the European Union announced on 20 November 2017 that if the UK is to abandon EU rules and regulation a post-Brexit agreement will be very complicated.

The consequences of the YES vote in the Brexit referendum can be far-reaching. Many people have discussed the negative impact that this decision could have have on the stability of the already weakened European Union. The G20 discussed the probability of a global economic "shock" as a result of a UK EU exit. The impact of Brexit on other EU member states is still unpredictable. A recent study at the London School of Economics on the impacts of Brexit at a local level, show that there will be few winners and many losers and that the effects will be highly asymmetric across the UK.

Similarly unpredictable are the effects that leaving the EU could have on the United Kingdom itself. The different types of nationalism and national identities coexisting in the UK may be exacerbated in the Brexit process. In addition to economic, social, and diplomatic implications, a Brexit can destabilize the territorial configuration and even disintegrate the UK.

Traditionally, scepticism about the EU has largely came from sections of the English community but not from the Scottish or Welsh and probably not from those in Northern Ireland either as they have largely benefitted by EU membership. In fact, the majority of Scots and Northern Irish people voted to stay in the EU. Wales backed the leave option, but only by a small margin. This has led to the prospect that an exit from the EU could end up with the United Kingdom breaking up.

Nicola Sturgeon the Scottish First Minister has already claimed that after Theresa May's speech on 17 January 2016, another vote on Scottish independence is a more likely scenario.

If the Scots were to leave the UK then what are the possibilities that the Welsh would like to follow? And what about Northern Ireland? A Northern Ireland tied to England and outside the EU could well see conflict emerging again. The Nationalists would not be willing to continue accepting a Union with a with a weakend England outside Europe. Some experts have suggested that Brexit may endanger the Good Friday Agreements and re-open a border dispute with Ireland and undermine British position vis-a-vis the conflict with Spain on Gibraltar sovereignty.

Cons of leaving the EU

Pros of leaving the EU:

Do you think the potential positive consequences of Brexit justify a change in the status quo? Is a EU Brexit mainly a danger or an opportunity?

The stakes are high for the United Kingdom in the next two years. Do you think that the UK could disintegrate or survive a Brexit? Would Scotland be the only nation to leave the Union or would Wales and Northern Ireland follow the road to independence later?

Will Brexit trigger the end of the UK? Vote and explain your views on the most plausible scenarios emerging from Brexit.


Consequences of Brexit: pros and cons. Can it lead to the end of the UK?