Constitutional monarchy vs republic: which is the best form of government? 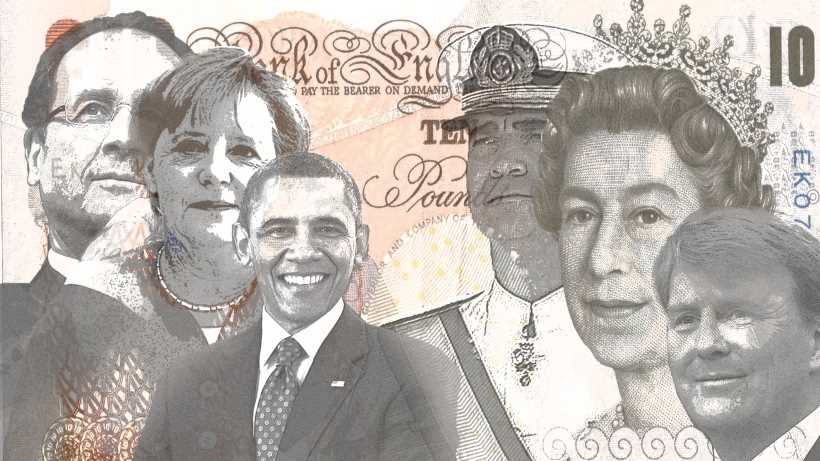 We compare the two most popular forms of government: constitutional monarchy vs republic. We outline their history and analyze the pros and cons of having a monarchy in the twenty-first century. Vote in our poll and tell us more about your preferred system.

Modern democracies can be broadly divided between Constitutional (or Parliamentary) Monarchies and Republics. Each system has slightly different features. The clearest one is the way how the head of state is elected. Monarchs inherit the position (although usually this is validate by the Parliament), while in Republics, presidents are elected directly or indirectly by the people. The choice of model of state has implications in terms of stability, governability, accountability and representation. Are you a monarchist or a republican?

Monarchy vs Republic: a brief history

In order to understand the emergence of these two alternative forms of democracy it is important to look back in history. An important turning point in the way how countries are ruled is most notably associated with the Treaty of Westphalia in 1648, which ended the Thirty Years’ War, marked the end of established territorial sovereignty and accelerated the decline of feudalism. The Westphalia peace weakened the power of the Catholic Church in Europe and reinforced the role of monarchs who, hence, controlled the exercise of religion within their boundaries. This opened the period of absolutist rule and absolute monarchs.

However, the era of absolute monarchical authority and the rule of kings did not last long after the establishment of territorial sovereignty. Just as warfare undid the foundations of religious empire, social mobilisation eventually did away with the notion of absolutist rule in favour of popular sovereignty. Britain became a paradigmatic case of the demise of absolute rulers and the empowerment of parliaments. Britain functioned on the basis of an uneasy co-existence between monarchy and parliament, two pillars of British authority and eventually settled into a constitutional monarchy. This meant that the monarch no longer had absolute power, had to govern through parliament and became more figurehead than a ruler, although still retained some powers.

In France, the monarchical system gave way to full democracy in the form of the French Revolution in 1789 and the abolition of the institution of monarchy altogether. In what was a mass revolt, Louis XVI was deposed and a republic based on the principles of liberty, equality and fraternity was declared in the Declaration of the Rights of Man, giving rise to modern republicanism. The American Revolution or War of Independence from 1776–1783 saw it break away from British rule to establish a federal republic along classic liberal lines.

Ever since most Western countries gradually successfully democratized adopting either the form of a constitutional monarchy (e.g. Belgium, Norway, Sweden, The Netherlands, Spain) or a republic (e.g. USA, Germany, Italy, Portugal, Poland). However, the debate monarchy vs republic remains very much alive today.

Pros and cons of a monarchy vs a republic

Advantages of a constitutional monarchy:

Disadvantages of a constitutional monarchy:

Are you a monarchist or a republican? Join our debate

Constitutional monarchy vs republic: which is the best form of government? Vote for your favorite system and tell us which are the pros and cons that justify your position.


Constitutional monarchy vs republic: which is the best form of government?