Longest reigning British monarch, but is it time for Queen Elizabeth II's abdication? 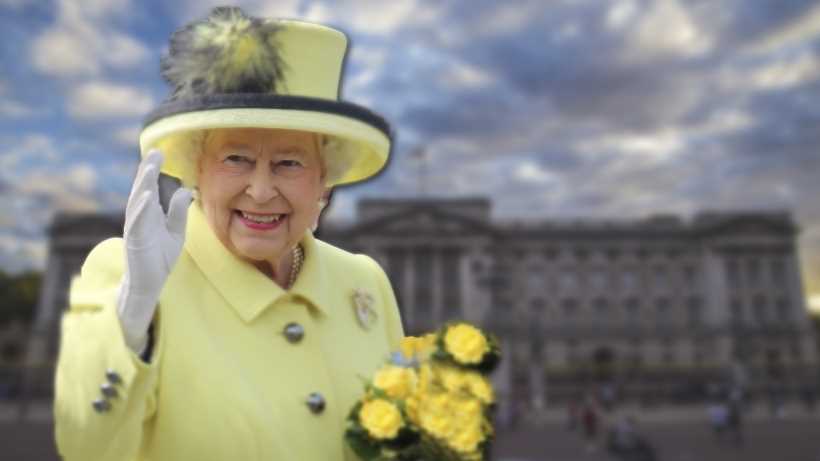 After setting a record for the longest reigning monarch in the history of the UK, many wonder whether it is time for Queen Elizabeth II to abdicate. Vote and explain your stance towards the British Monarchy

Elizabeth II is a much loved Queen. However, not all British people are supportive of the monarchy, and even among monarchists some claim that the Queen should step aside and pass the throne either to her son Charles, Prince of Wales, or to her grandson William, Duke of Cambridge. However, with the current Brexit scenario in process and the renewed pro-independence claims coming from Scotland the Queen may be more necessary than ever for Britain. Should she abdicate or stay on the throne until she dies?

Length is not always an indicator of quality of a reign. However, few would argue that the current English Queen has not demonstrated important leadership skills and capacity to adapt to a fast changing world. Since 2015, Queen Elizabeth II leads in the table of longest ruling British monarchs:

All the monarchs in this list died ruling their kingdom. None of them abdicated or were ousted from power. Can this be an indication of Elizabeth II's intentions not to abdicate?

Queen Elizabeth may be the longest reigning British monarch but not she is not the longest serving ruler if we take into consideration other countries. In fact, if you include Dukes, Counts and Princes ruling over sovereign territories Queen Elizabeth II would only rank 48th in the world. Here we have shorltlisted the ten longest ruling monarchs of big countries:

We have not included monarchs of territories controlled by a colonial power, small countries, principalities, counties, duchies etc. Among the sovereigns of these smaller territories it is important to mention Sobhuza II, King of Swaziland, who reigned for 82 years (1899 to 1982), Bernard VII, Lord of Lippe for 81 years; and William IV, Princely Count of Henneberg-Schleusingen for 78 years.

Queen Elizabeth II is officially the longest reigning monarch in 1,000 years of British history. On Wednesday 9 September 2015, Elizabeth II surpassed Queen Victoria’s (24 May 1819 – 22 January 1901) record of 63 years and 216 days on the throne. Born on 21 April 1926, Elizabeth II became queen on 6 February 1952. Now, being 91 years old, many consider her well past normal retirement age and wonder whether it is time to abdicate, as other European monarchs have done recently. In January 2013,Queen Beatrix of the Netherlands, then 75, initiated a trend of royal abdications, using the 200th anniversary of the current Dutch crown to pass the throne on to her son, Willem-Alexander. A few months later Belgium’s Albert II, then 78, also abdicated, and enabling his son Philippe to become king. On 2 June 2014, at 76, it was the turn to King Juan Carlos I of Spain to give up the throne, allegedly because of poor health, in favour of his son, Felipe VI. Monarchs are not the only heads of state that have recently resigned due to their age. In 2013, Joseph Ratzinger, then Pope Benedict XVI, surprised the whole world when he resigned as Supreme Pontiff of the Catholic Church.

Moreover, on 4 May 2017 the Queen's husband Prince Philip anounced publicly that he stepped down from public engagements. The Queen from now on will not be accompanied from her husband in official receptions, trips and national celebrations. His absence will certainly be felt after 70 years of marriage and public duties. Do you think it is time for Elizabeth II to step down?

What do you think, should Queen Elizabeth emulate other European monarchs and abdicate? Is time for Prince Charles to sit on the throne? What would be better for the monarchy and for the future of the UK?

Longest reigning British monarch, but is it time for Queen Elizabeth II's abdication? Vote and share your views on the Queen, the British Monarchy and on other long ruling monarchs in history.


Longest reigning British monarch, but is it time for Queen Elizabeth II's abdication?