Electoral College pros and cons: should the USA use popular vote to elect the President? 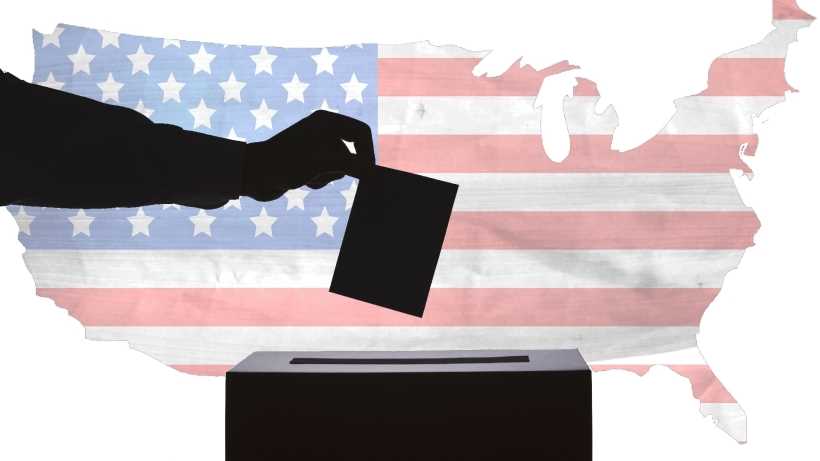 The President and Vice President of the United States are not elected directly by a nationwide popular vote, but by an Electoral College. Is it fair?

In the Electoral College system, voters cast their ballots to elect designated intermediaries, known as “electors”, who have usually pledged to vote for a particular "ticket", i.e. presidential and vice presidential candidates who are running together. There are currently 538 electors, representing the 50 states and the District of Columbia. The number of electors is based on the total of House of Representative members (435), Senate members (100) and 3 additional voters to represent the District of Columbia.

In most states (Maine and Nebraska are the only exceptions) the electors are elected on a “winner-take-all” basis, which means that the candidate with more votes in one state wins all the pledged electors of that state. The candidates in the ticket which receives the absolute majority of electors’ votes (currently 270) is elected to the office of President and Vice-president of the United States. Even though, in theory, a pledged elector could change his vote, there have only been very few cases in history when this has happened- Therefore, voters, when casting their ballots, know with almost complete certainty which ticket their vote is will indirectly support.

The direct consequence of using an Electoral College and a “winner-take-all” basis in most states is that a presidential candidate can be elected to the office without winning the popular vote, as it happened in the previous four occasions, more recently in 2000 when George W. Bush defeated Al Gore. Al Gore had received more popular vote than George W. Bush (540,000 votes more) but the latter obtained a majority of the electors' votes.

There is an important debate on whether or not the Electoral College should be reformed or even suppressed. Let’s have a look at the many issues on this topic.

What do you think? Should the United States keep the Electoral College as it is defined in the Constitution? Should it be abolished? Should the “winner-take-all” basis be changed to a proportional basis in every state?

Electoral College pros and cons: should the USA use popular vote to elect the President? Vote and comment to share your opinion and explain your views!


Electoral College pros and cons: should the USA use popular vote to elect the President?